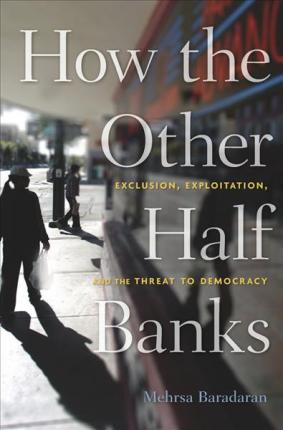 How the other half bank
exclusion, exploitation, and the threat to democracy

The United States has two separate banking systems today—one serving the well-to-do and another exploiting everyone else. How the Other Half Banks contributes to the growing conversation on American inequality by highlighting one of its prime causes: unequal credit. Mehrsa Baradaran examines how a significant portion of the population, deserted by banks, is forced to wander through a Wild West of payday lenders and check-cashing services to cover emergency expenses and pay for necessities—all thanks to deregulation that began in the 1970s and continues decades later. 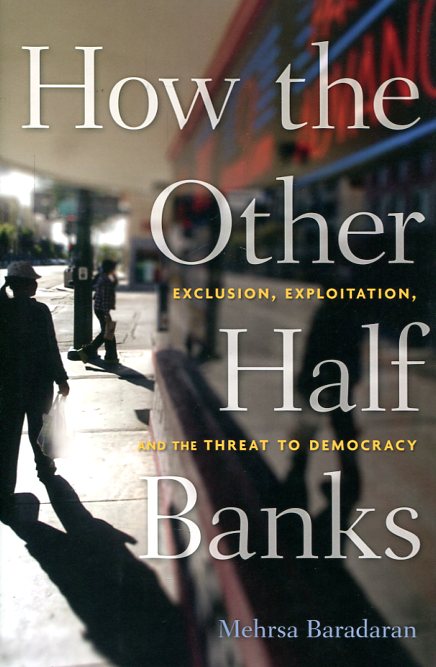 How the other half