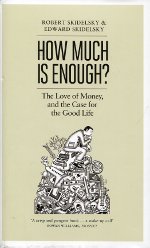 How much is enough?
the love of money, and the case for the good life

In recent years, economic growth has been regarded as a self-evident good, with political debate focussed on the best means to achieve it. But there are now signs that this shared assumption is weakening. Anger at 'greedy' bankers and their 'obscene' bonuses has given way to a deeper dissatisfaction with an economic system geared overwhelmingly to the accumulation of wealth. Huge income disparities and an ever-growing gap between the richest and the rest has brought us to one of those rare moments when the underlying assumptions of society, are changing. In "How Much is Enough?" Robert and Edward Skidelsky argue that wealth is not an end in itself but a means to the achievement and maintenance of a 'good life', and that our economy should be organised to reflect this fact. The book includes a definition of the 'good life', discusses the relevance of 'Happiness Studies' and the environmental impact of our ever-growing need to consume. In doing so, it offers an escape from the trap of excessive specialization and a way to reinvigorate the idea of economics as a 'moral science'. It concludes by offering a radical new model for income redistribution - and a consideration of what human beings might really want from their lives. 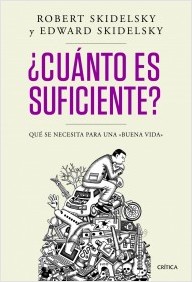 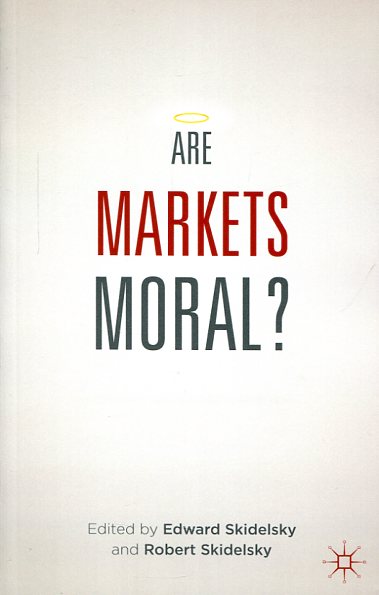 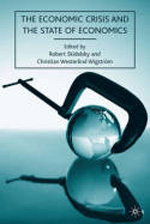 The economic crisis and the state of economics