House of debt
how they (and you) caused the Great Recession, and how we can prevent it from happening again

The Great American Recession resulted in the loss of eight million jobs between 2007 and 2009. More than four million homes were lost to foreclosures. Is it a coincidence that the United States witnessed a dramatic rise in household debt in the years before the recession - that the total amount of debt for American households doubled between 2000 and 2007 to $14 trillion? Definitely not. Armed with clear and powerful evidence, Atif Mian and Amir Sufi in House of Debt reveal how the Great Recession and Great Depression, as well as the current economic malaise in Europe, were caused by a large run up in household debt followed by a significantly large drop in household spending. Though the banking crisis captured the public's attention, Mian and Sufi argue strongly with real data that current policy is too heavily biased toward protecting banks and creditors, with the goal of increasing the flow of credit, a response that is disastrously counterproductive when the fundamental problem is actually too much debt. As their research shows, excessive household debt leads to foreclosures and makes people spend less and save more. Less spending means less demand for goods, followed by declines in production and huge job losses. How do we end such a cycle? With a direct attack on debt, say Mian and Sufi. More aggressive debt forgiveness after the crash helps, but we can be rid of painful bubble-and-bust episodes only if the financial system moves away from its reliance on inflexible debt contracts. As an example, they propose new mortgage contracts that are built on the principle of risk-sharing, a concept that would have prevented the housing bubble from emerging in the first place. House of Debt offers convincing answers to some of the most important questions facing the modern economy today. 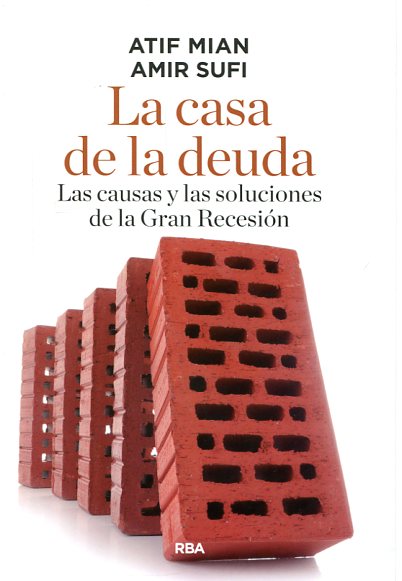 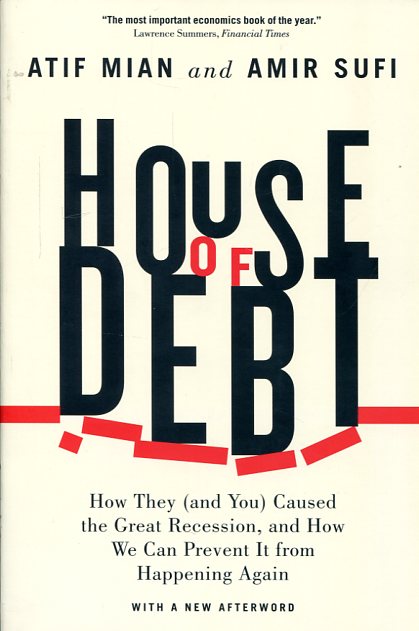