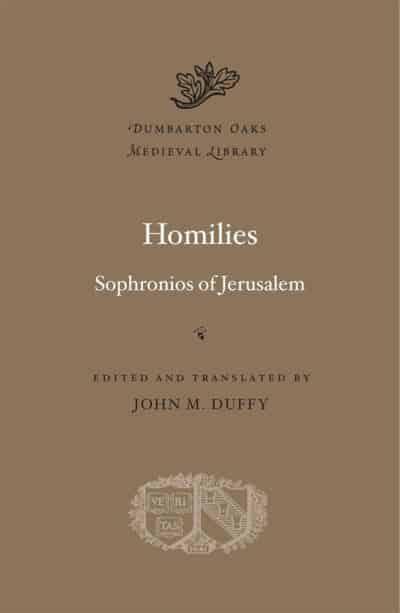 Sophronios, born in Damascus around 560, was a highly educated monk and prolific writer who spent much of his life traveling in the Eastern Roman Empire and promoting the doctrines of the controversial Council of Chalcedon (451). The Homilies-like his poetry, biographies, and miracle accounts-bear eloquent testimony to his tireless struggle on behalf of Orthodoxy and the Christian way of life. The seven sermons collected here were delivered during his short tenure, at his life's end, as patriarch of Jerusalem (634-638). He saw the Holy City capitulate to the Arab army (638). His Nativity Sermon (634), given while Bethlehem was under siege and his congregation was barred from the annual procession from Jerusalem to the birthplace of Christ, vividly reflects the approach of Islamic forces. Other targets of his venom include pagans, Jews, and despised heretics of all hues. Based on a completely new edition of the Byzantine Greek text, this is the first English translation of the homilies of Sophronios. 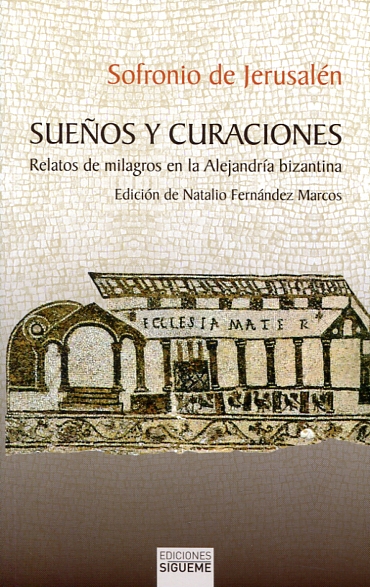