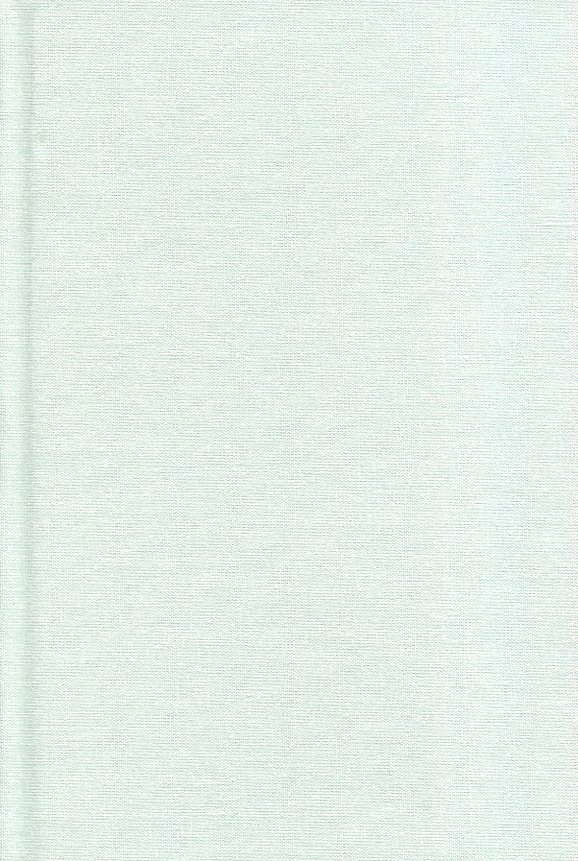 Hell and its rivals
death and retribution among Christians, Jews, and Muslims in the Early Middle Ages

The idea of punishment after death—whereby the souls of the wicked are consigned to Hell (Gehenna, Gehinnom, or Jahannam)—emerged out of beliefs found across the Mediterranean, from ancient Egypt to Zoroastrian Persia, and became fundamental to the Abrahamic religions. Once Hell achieved doctrinal expression in the New Testament, the Talmud, and the Qur'an, thinkers began to question Hell’s eternity, and to consider possible alternatives—hell’s rivals. Some imagined outright escape, others periodic but temporary relief within the torments. One option, including Purgatory and, in the Eastern Orthodox tradition, the Middle State, was to consider the punishments to be temporary and purifying. Despite these moral and theological hesitations, the idea of Hell has remained a historical and theological force until the present.
In Hell and Its Rivals, Alan E. Bernstein examines an array of sources from within and beyond the three Abrahamic faiths—including theology, chronicles, legal charters, edifying tales, and narratives of near-death experiences—to analyze the origins and evolution of belief in Hell. Key social institutions, including slavery, capital punishment, and monarchy, also affected the afterlife beliefs of Jews, Christians, and Muslims. Reflection on hell encouraged a stigmatization of "the other" that in turn emphasized the differences between these religions. Yet, despite these rivalries, each community proclaimed eternal punishment and answered related challenges to it in similar terms. For all that divided them, they agreed on the need for—and fact of—Hell.