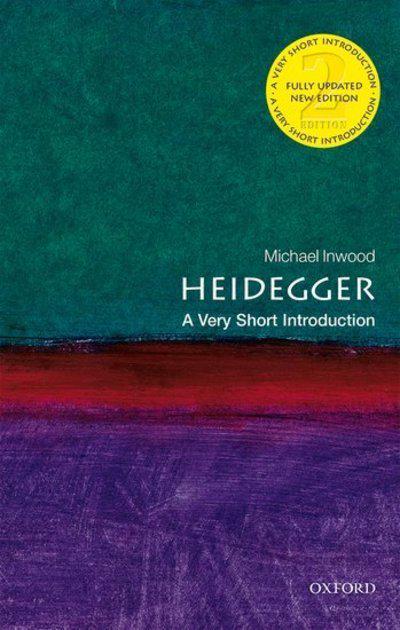 Martin Heidegger, considered by some to be the greatest charlatan ever to claim the title of 'philosopher', by some as an apologist for Nazism, and by others as an acknowledged leader in continental philosophy, is probably the most divisive thinker of the twentieth century. In the second edition of this Very Short Introduction, Michael Inwood focuses on Heidegger's most important work, Being and Time, to explore its major themes of existence in the world, inauthenticity, guilt, destiny, truth, and the nature of time. These themes are then reassessed in the light of Heidegger's multifaceted later thought, and how, despite its diversity, it hangs together as a single, coherent project. Finally, Inwood turns to Heidegger's Nazism and anti-semitism, to reveal its deep connection with his personality and overall view of philosophy. This is an invaluable guide to the complex and voluminous thought of one of the twentieth century's greatest yet most enigmatic philosophers. ABOUT THE SERIES: The Very Short Introductions series from Oxford University Press contains hundreds of titles in almost every subject area. These pocket-sized books are the perfect way to get ahead in a new subject quickly. Our expert authors combine facts, analysis, perspective, new ideas, and enthusiasm to make interesting and challenging topics highly readable.