Is harmonisation of European securities law a good idea? According to this original analysis, the answer is a qualified yes. If it can be done without undermining the various systems that now govern the custody and transfer of securities in national European jurisdictions, harmonisation will be well received. The author first shows that such an acceptable outcome is indeed possible, and then offers a detailed analysis of the form it might take. Along the way he compares the current infrastructure of securities law in three European countries (Belgium, France, and the Netherlands) with generally accepted standards of modern securities custody and transfer practice, as well as with the harmonisation inherent in the United States Universal Commercial Code. 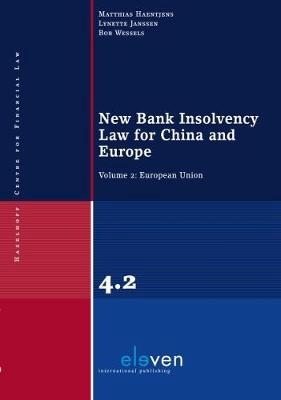 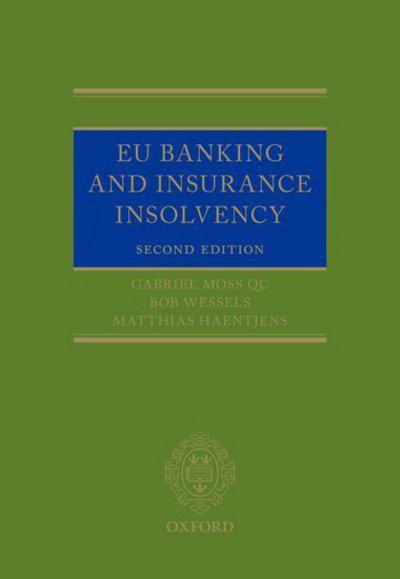