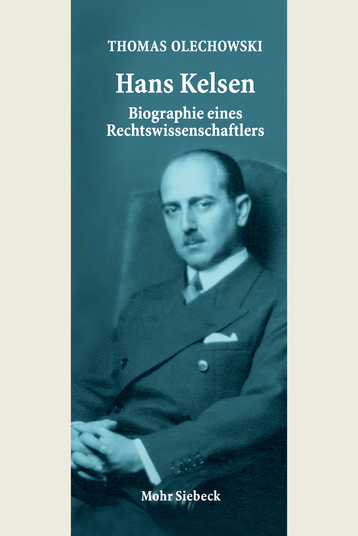 Thomas Olechowski's biography traces the remarkable life of Hans Kelsen (1881–1973), arguably the twentieth century's most important legal scholar and philosopher. Kelsen's journey through life took him from Czechoslovakia to Austria, Germany and Switzerland, before coming to a close in Berkeley, California. Along the way, he was to witness the final years of the Habsburg Monarchy, the rise of Austro-Marxism, the founding of the Republic of Austria and its collapse in the face of anti-democratic forces, the ascent of anti-Semitism and the onslaught of National Socialism, two world wars, the Nuremberg trials, and the reorganization of central Europe. All these momentous events were reflected in and shaped Kelsen's influential scholarly work, which, following his emigration to the United States in 1940, he pursued at Harvard Law School before moving on to the University of Berkeley. Against this backdrop, the jurist developed his world-renowned Pure Theory of Law, which set out a basis for modern constitutional jurisdiction aimed at cleansing jurisprudence of all political ideology and elements of natural science in order to bring it as close as possible to the ideals of objectivity and precision. As a staunch supporter of parliamentary democracy and the »architect« of 1920's Austrian Constitution – still in force in the country today – the enduring validity of Kelsen's work is also reflected in the fact that it has so far been translated into over 30 languages.