Green economics
an introduction to theory, policy and practice

The world as we know it needs a new economics. Climate change, financial crisis and out-of-control globalization - all the major problems facing the world have their root in the dominant economic system. Green economics offers an alternative to mainstream economics, which views society and the ecosystem as subsets of the wider, limitless global economy. Starting with the recognition of planetary limits and an understanding of the importance of using resources wisely, green economics views the economy as nested within society, which itself as part of the greater ecosystem.This highly readable introduction explains the axioms of green economics including views on taxation, welfare, money, economic development and work through the work of its inspirational figures including Schumacher, Robertson and Douthwaite. It also explores the contributions and insights of schools of thought critical of the dominant 'neo-classical' economic paradigm, including ecofeminism, views from the global South, and the perspective of indigenous peoples. Examples of effective green policies that are already being implemented across the world are presented, as well as policy prescriptions for issues including economic measurement, localization, citizens' income, taxation and trade.This book offers a comprehensive introduction to the emerging field of 'green economics' for students, economists, environmentalists and policy makers. It covers the origins and definition of 'green economics', its major intellectual pillars, and its relationship to ecological, environmental and mainstream 'neo-liberal' economics. It also contains examples and case studies from around the world including the UK, USA, Sweden and Canada. 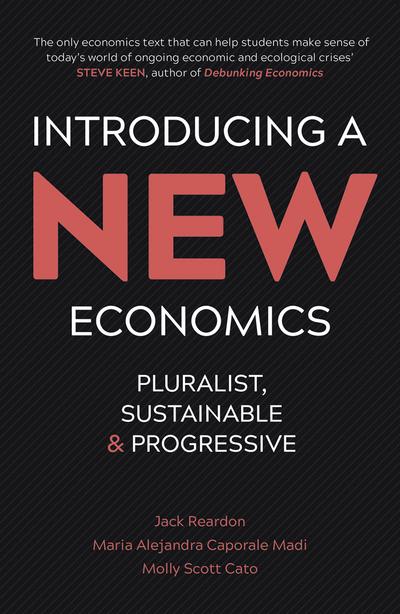