Great catastrophe
armenians and turks in the shadow of genocide

The destruction of the Armenians of the Ottoman Empire in 1915-16 was a brutal mass crime that prefigured other genocides in the 20th century. By various estimates, more than a million Armenians were killed and the survivors were scattered across the world. Although it is now a century old, the issue of what most of the world calls the Armenian Genocide of 1915 has not been consigned to history. It is a live and divisive political issue that mobilizes Armenians across the world, touches the identity and politics of modern Turkey, and has consumed the attention of U.S. politicians for years. In Great Catastrophe, the eminent scholar and reporter Thomas de Waal looks at the changing narratives and politics of the Armenian Genocide and tells the story of recent efforts by courageous Armenians, Kurds, and Turks to come to terms with the disaster as Turkey enters a new post-Kemalist era. The story of what happened to the Armenians in 1915-16 is well-known. Here we are told the much less well-known story of what happened to Armenians, Kurds, and Turks in its aftermath. First Armenians were divided between the Soviet Union and a worldwide diaspora, with different generations and communities of Armenians constructing new identities, while bitter intra-Armenian quarrels sometimes broke out into violence. In Turkey, the Armenian issue was initially forgotten and suppressed, only to return to the political agenda in the context of the Cold War, an outbreak of Armenian terrorism in the 1970s and the growth of modern "identity politics" in the age of genocide-consciousness. In the last decade, Turkey has begun to confront its taboos and finally face up to the Armenian issue. New, more sophisticated histories are being written of the deportations of 1915, now with the collaboration of Turkish scholars. In Turkey itself there has been an astonishing revival of oral history, with tens of thousands of people coming out of the shadows to reveal a long-suppressed Armenian identity. However, a normalization process between the Armenian and Turkish states broke down in 2010. Drawing on archival sources, reportage and moving personal stories, de Waal tells the full story of Armenian-Turkish relations since the Genocide in all its extraordinary twists and turns. He strips away the propaganda to look both at the realities of a terrible historical crime and also the divisive "politics of genocide" it produced. The book throws light not only on our understanding of Armenian-Turkish relations but also of how mass atrocities and historical tragedies shape contemporary politics. 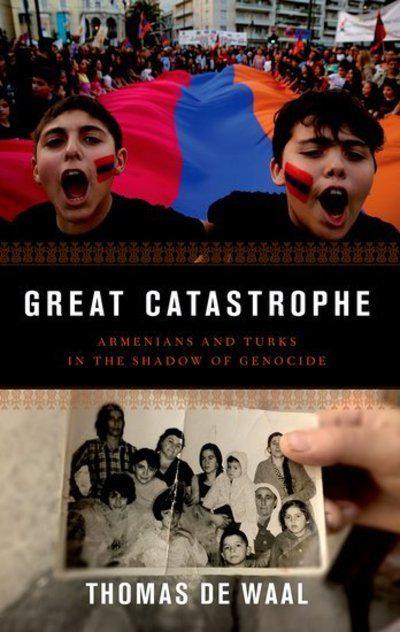 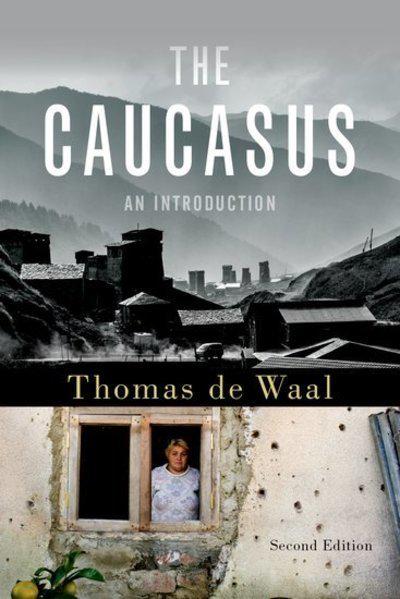