God, space, and city in the roman imagination

God, Space, and City in the Roman Imagination is a unique exploration of the relationship between the ancient Romans' visual and literary cultures and their imagination. Drawing on a vast range of ancient sources, poetry and prose, texts, and material culture from all levels of Roman society, it analyses how the Romans used, conceptualized, viewed, and moved around their city. Jenkyns pays particular attention to the other inhabitants of Rome, the gods, and investigates how the Romans experienced and encountered them, with a particular emphasis on the personal and subjective aspects of religious life. Through studying interior spaces, both secular (basilicas, colonnades, and forums) and sacred spaces (the temples where the Romans looked upon their gods) and their representation in poetry, the volume also follows the development of an architecture of the interior in the great Roman public works of the first and second centuries AD. While providing new insights into the working of the Romans' imagination, it also offers powerful challenges to some long established orthodoxies about Roman religion and cultural behaviour. 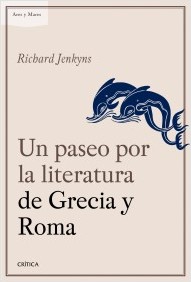 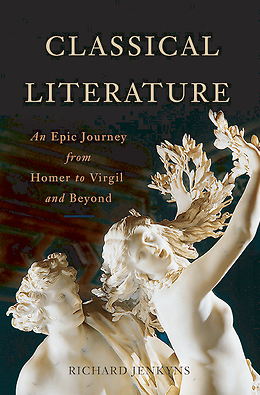