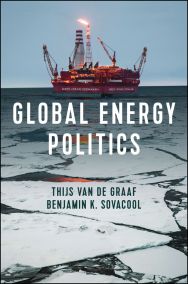 Ever since the Industrial Revolution energy has been a key driver of world politics. From the oil crises of the 1970s to today’s rapid expansion of renewable energy sources, every shift in global energy patterns has important repercussions for international relations.

In this new book, Thijs Van de Graaf and Benjamin Sovacool uncover the intricate ways in which our energy systems have shaped global outcomes in four key areas of world politics: security, the economy, the environment and global justice. Moving beyond the narrow geopolitical focus that has dominated much of the discussion on global energy politics, they also deftly trace the connections between energy, environmental politics, and community activism.

The authors argue that we are on the cusp of a global energy shift that promises to be no less transformative for the pursuit of wealth and power in world politics than the historical shifts from wood to coal and from coal to oil. This ongoing energy transformation will not only upend the global balance of power; it could also fundamentally transfer political authority away from the nation state, empowering citizens, regions and local communities.

Global Energy Politics will be an essential resource for students of the social sciences grappling with the major energy issues of our times.

1. Introduction: Systems, frames, and transitions
2. The history and functioning of key energy markets 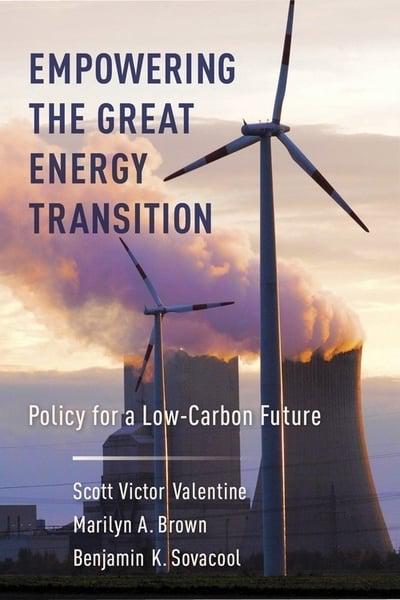