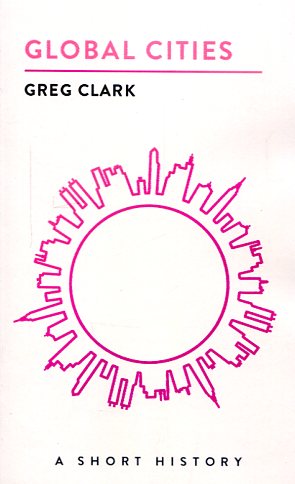 Why have some cities become great global urban centers, and what cities will be future leaders? From Athens and Rome in ancient times to New York, London, Paris and Singapore today, a handful of cities have stood out as centers of global economic, military, or political power. In the twenty-first century, the number of truly global cities is greater than ever before, reflecting the globalization of both economic and political power. In Global Cities: A Short History, Greg Clark, an internationally renowned British urbanist, examines the enduring forces - such as trade, migration, war and technology - that have enabled some cities to emerge from the pack into global leadership. Much more than an historical review, Clark's book looks to the future, examining the trends that are transforming cities around the world as well as the new challenges all global cities increasingly will face. Which cities will be the global leaders of tomorrow? What are the common issues and opportunities they will face? What kinds of leadership can make these cities competitive and resilient?