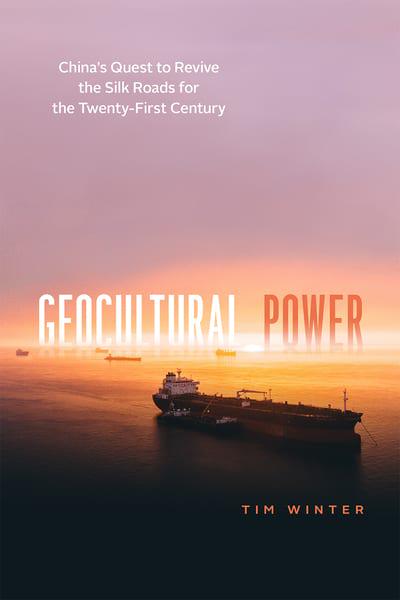 Launched in 2013, China's Belt and Road Initiative is forging connections in infrastructure, trade, energy, finance, tourism, and culture across Eurasia and Africa. This extraordinarily ambitious strategy places China at the center of a geography of overland and maritime connectivity stretching across more than sixty countries and incorporating almost two-thirds of the world's population. But what does it mean to revive the Silk Roads for the twenty-first century? Geocultural Power explores this question by considering how China is couching its strategy for building trade, foreign relations, and energy and political security in an evocative topography of history. Until now Belt and Road has been discussed as a geopolitical and geoeconomic project. This book introduces geocultural power to the analysis of international affairs. Tim Winter highlights how many countries—including Iran, Sri Lanka, Kenya, Malaysia, Indonesia, Pakistan, and others—are revisiting their histories to find points of diplomatic and cultural connection. Through the revived Silk Roads, China becomes the new author of Eurasian history and the architect of the bridge between East and West. In a diplomatic dance of forgetting, episodes of violence, invasion, and bloodshed are left behind for a language of history and heritage that crosses borders in ways that further the trade ambitions of an increasingly networked China-driven economy.