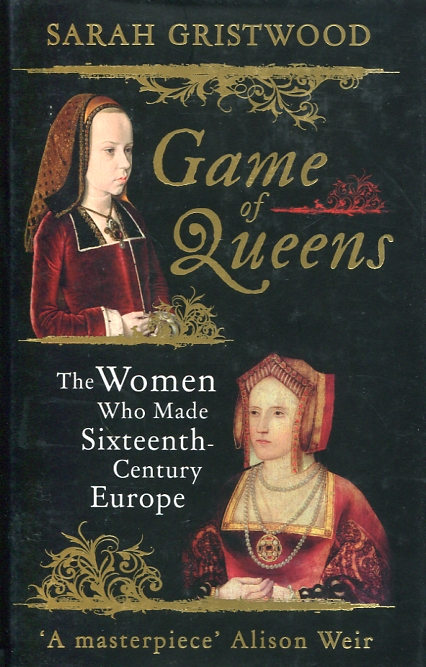 Game of queens
the women who made sixteenth-century Europe

n sixteenth-century Europe, an extraordinary set of women created a unique culture of feminine power that saw them run the continent for decades. Despite often being on opposing sides of power struggles both armed and otherwise, through family ties and patronage they educated and supported each other in a brutal world where the price of failure was disgrace, exile or even death.

Following the passage of power from mother to daughter and mentor to protege, Gristwood reveals the unorthodox practices these women adopted to avoid patriarchal control and assesses the impact they had on shaping the world around them. Epic in scale, this game of queens is a remarkable spectacle of skill and ingenuity, confronting the challenges faced by women in power - many of which still hold relevant today. 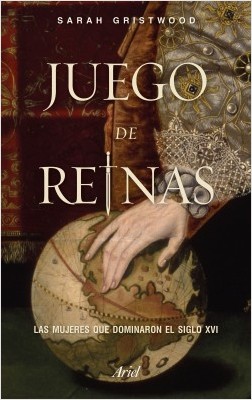