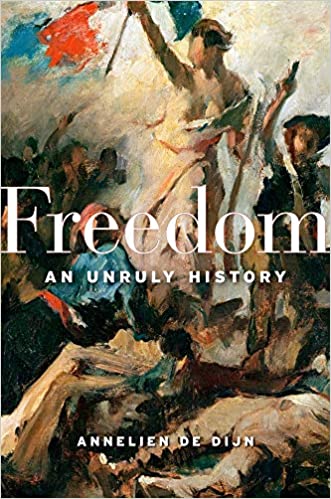 The invention of modern freedom-the equating of liberty with restraints on state power-was not the natural outcome of such secular Western trends as the growth of religious tolerance or the creation of market societies. Rather, it was propelled by an antidemocratic backlash following the Atlantic Revolutions. We tend to think of freedom as something that is best protected by carefully circumscribing the boundaries of legitimate state activity. But who came up with this understanding of freedom, and for what purposes? In a masterful and surprising reappraisal of more than two thousand years of thinking about freedom in the West, Annelien de Dijn argues that we owe our view of freedom not to the liberty lovers of the Age of Revolution but to the enemies of democracy. The conception of freedom most prevalent today-that it depends on the limitation of state power-is a deliberate and dramatic rupture with long-established ways of thinking about liberty. For centuries people in the West identified freedom not with being left alone by the state but with the ability to exercise control over the way in which they were governed. They had what might best be described as a democratic conception of liberty. Understanding the long history of freedom underscores how recently it has come to be identified with limited government. It also reveals something crucial about the genealogy of current ways of thinking about freedom. The notion that freedom is best preserved by shrinking the sphere of government was not invented by the revolutionaries of the seventeenth and eighteenth centuries who created our modern democracies-it was invented by their critics and opponents. Rather than following in the path of the American founders, today's "big government" antagonists more closely resemble the counterrevolutionaries who tried to undo their work.

Introduction: An Elusive Concept
I. The Long History of Freedom
1. Slaves to No Man: Freedom in Ancient Greece
2. The Rise and Fall of Roman Liberty
II. Freedom’s Revival
3. The Renaissance of Freedom
4. Freedom in the Atlantic Revolutions
III. Rethinking Freedom
5. Inventing Modern Liberty
6. The Triumph of Modern Liberty
Epilogue: Freedom in the Twenty-First Century
Notes
Acknowledgments
Illustration Credits 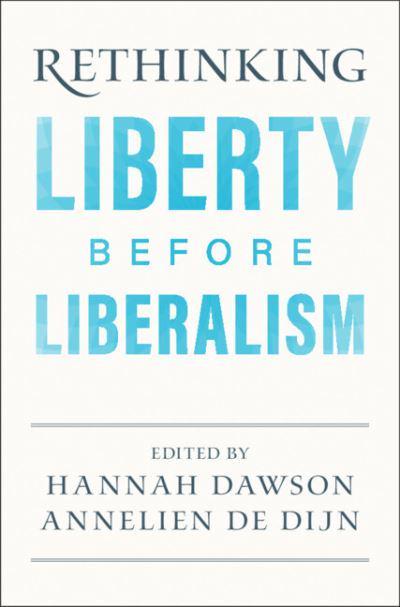