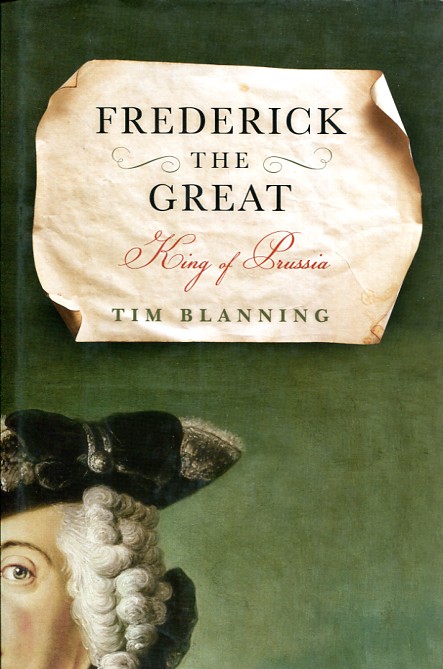 Frederick the Great
King of Prussia

Few figures loom as large in European history as Frederick the Great. When he inherited the Prussian crown in 1740, he ruled over a kingdom of scattered territories, a minor Germanic backwater. By the end of his reign, the much larger and consolidated Prussia ranked among the continent’s great powers. In this magisterial biography, award-winning historian Tim Blanning gives us an intimate, in-depth portrait of a king who dominated the political, military, and cultural life of Europe half a century before Napoleon.

A brilliant, ambitious, sometimes ruthless monarch, Frederick was a man of immense contradictions. This consummate conqueror was also an ardent patron of the arts who attracted painters, architects, musicians, playwrights, and intellectuals to his court. Like his fellow autocrat Catherine the Great of Russia, Frederick was captivated by the ideals of the Enlightenment—for many years he kept up lively correspondence with Voltaire and other leading thinkers of the age. Yet, like Catherine, Frederick drew the line when it came to implementing Enlightenment principles that might curtail his royal authority.

Frederick’s terrifying father instilled in him a stern military discipline that would make the future king one of the most fearsome battlefield commanders of his day, while deriding as effeminate his son’s passion for modern ideas and fine art. Frederick, driven to surpass his father’s legacy, challenged the dominant German-speaking powers, including Saxony, Bavaria, and the Habsburg Monarchy. It was an audacious foreign policy gambit, one at which Frederick, against the expectations of his rivals, succeeded. 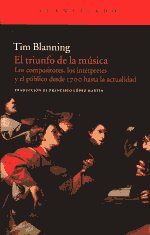