From the dawn of writing in Sumer to the sunset of the Islamic empire, "Founding Gods, Inventing Nations" traces four thousand years of speculation on the origins of civilization. Investigating a vast range of primary sources, some of which are translated here for the first time, and focusing on the dynamic influence of the Greek, Roman, and Arab conquests of the Near East, William McCants looks at the ways the conquerors and those they conquered reshaped their myths of civilization's origins in response to the social and political consequences of empire. The Greek and Roman conquests brought with them a learned culture that competed with that of native elites. The conquering Arabs, in contrast, had no learned culture, which led to three hundred years of Muslim competition over the cultural orientation of Islam, a contest reflected in the culture myths of that time. What we know today as Islamic culture is the product of this contest, whose protagonists drew heavily on the lore of non-Arab and pagan antiquity. McCants argues that authors in all three periods did not write about civilization's origins solely out of pure antiquarian interest - they also sought to address the social and political tensions of the day. The strategies they employed and the postcolonial dilemmas they confronted provide invaluable context for understanding how authors today use myth and history to locate themselves in the confusing aftermath of empire. 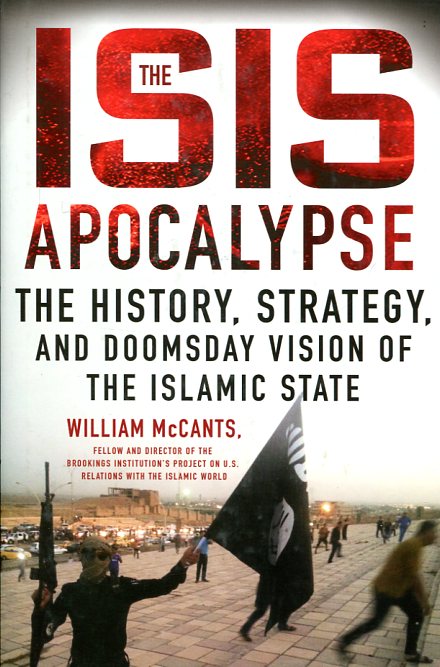 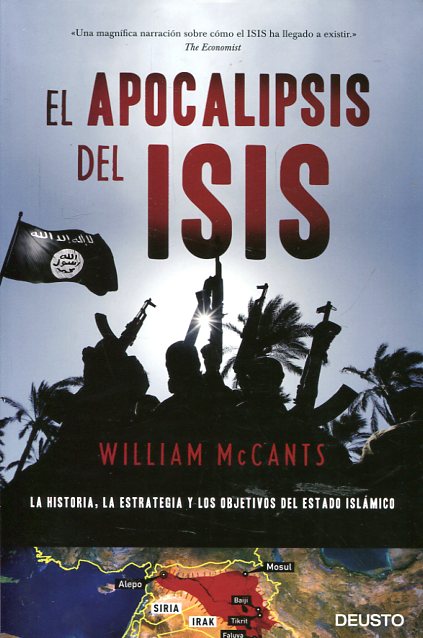