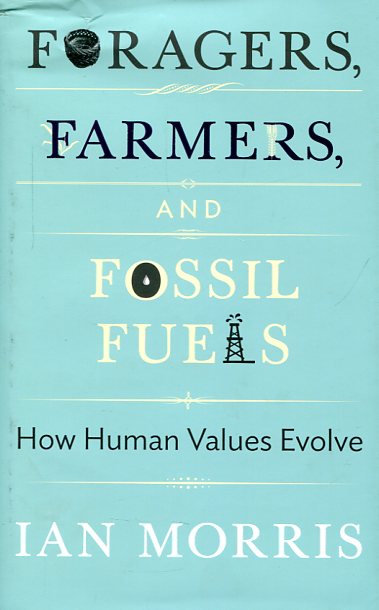 Most people in the world today think democracy and gender equality are good, and that violence and wealth inequality are bad. But most people who lived during the 10,000 years before the nineteenth century thought just the opposite. Drawing on archaeology, anthropology, biology, and history, Ian Morris, author of the best-selling Why the West Rules-for Now, explains why. The result is a compelling new argument about the evolution of human values, one that has far-reaching implications for how we understand the past-and for what might happen next. Fundamental long-term changes in values, Morris argues, are driven by the most basic force of all: energy. Humans have found three main ways to get the energy they need-from foraging, farming, and fossil fuels. Each energy source sets strict limits on what kinds of societies can succeed, and each kind of society rewards specific values. In tiny forager bands, people who value equality but are ready to settle problems violently do better than those who aren't; in large farming societies, people who value hierarchy and are less willing to use violence do best; and in huge fossil-fuel societies, the pendulum has swung back toward equality but even further away from violence. But if our fossil-fuel world favors democratic, open societies, the ongoing revolution in energy capture means that our most cherished values are very likely to turn out-at some point fairly soon-not to be useful any more. Originating as the Tanner Lectures delivered at Princeton University, the book includes challenging responses by novelist Margaret Atwood, philosopher Christine Korsgaard, classicist Richard Seaford, and historian of China Jonathan Spence. 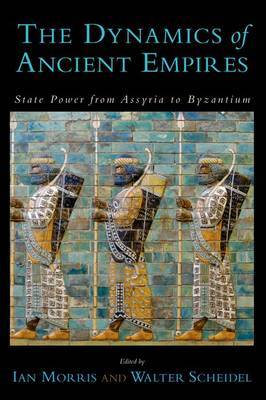 The dinamics of ancient empires 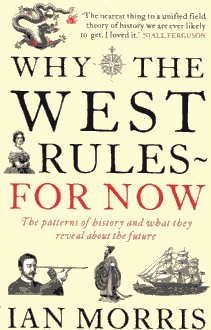 Why the West rules for now

The measure of civilization