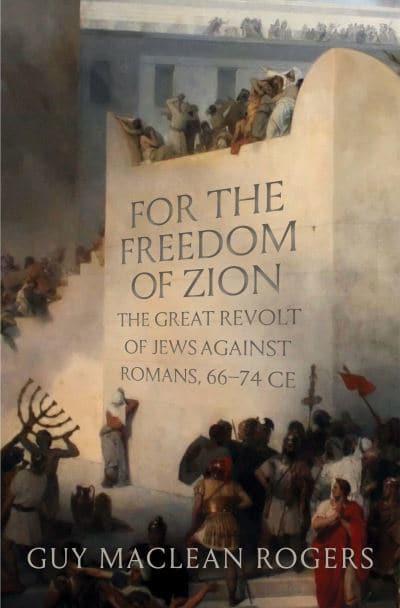 For the freedom of Zion
the Great Revolt of Jews against Romans, 66-74 CE

This deeply researched and insightful book examines the causes, course, and historical significance of the Jews' failed revolt against Rome from 66 to 74 CE, including the destruction of the Jerusalem Temple. Based on a comprehensive study of all the evidence and new statistical data, Guy Rogers argues that the Jewish rebels fought for their religious and political freedom and lost due to military mistakes.

Rogers contends that while the Romans won the war, they lost the peace. When the Romans destroyed the Jerusalem Temple, they thought that they had defeated the God of Israel and eliminated Jews as a strategic threat to their rule. Instead, they ensured the Jews' ultimate victory. After their defeat Jews turned to the written words of their God, and following those words led the Jews to recover their freedom in the promised land. The war's tragic outcome still shapes the worldview of billions of people today.

A Small and Insignificant War?
The Breakdown of the Herodian Model
The War in the North
A Tale of Two Temples
Jupiter Capitolinus and the God of Israel
Gods Plan
Contexts and Contentions 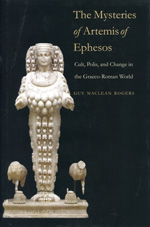 The mysteries of Artemis of Ephesos