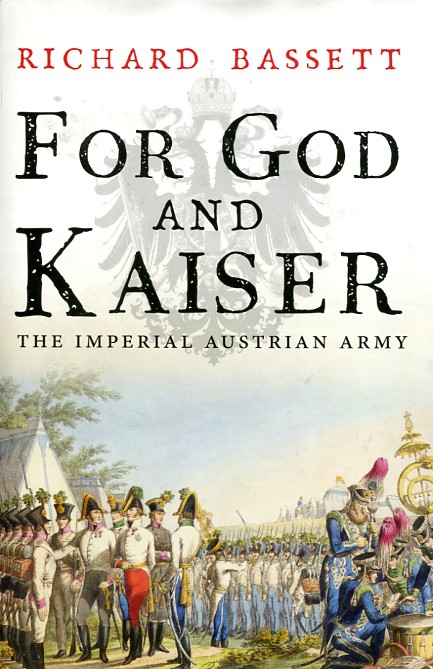 For God and Kaiser
the Imperial Austrian Army

Among the finest examples of deeply researched and colorfully written military history, Richard Bassett's For God and Kaiser is a major account of the Habsburg army told for the first time in English. Bassett shows how the Imperial Austrian Army, time and again, was a decisive factor in the story of Europe, the balance of international power, and the defense of Christendom. Moreover it was the first pan-European army made up of different nationalities and faiths, counting among its soldiers not only Christians but also Muslims and Jews. Bassett tours some of the most important campaigns and battles in modern European military history, from the seventeenth century through World War I. He details technical and social developments that coincided with the army's story and provides fascinating portraits of the great military leaders as well as noteworthy figures of lesser renown. Departing from conventional assessments of the Habsburg army as ineffective, outdated, and repeatedly inadequate, the author argues that it was a uniquely cohesive and formidable fighting force, in many respects one of the glories of the old Europe. 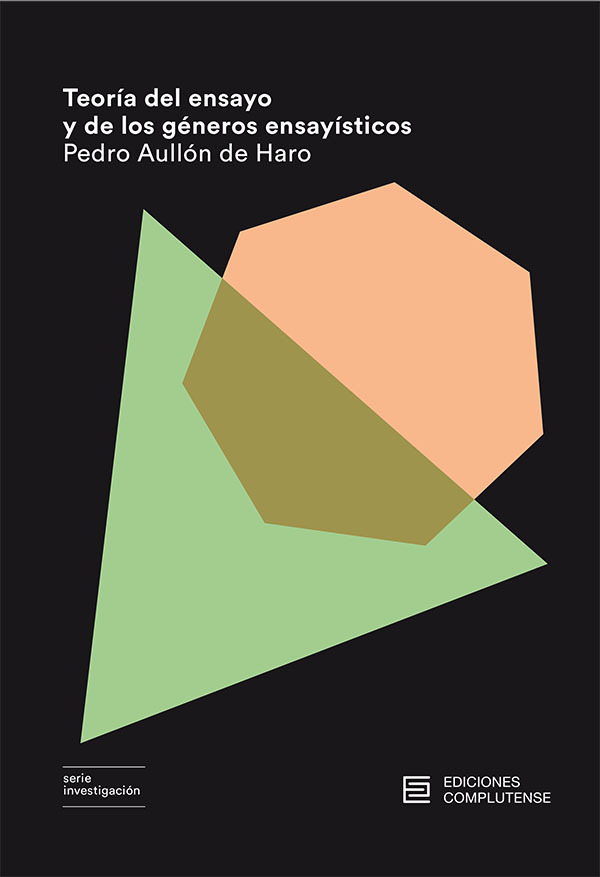 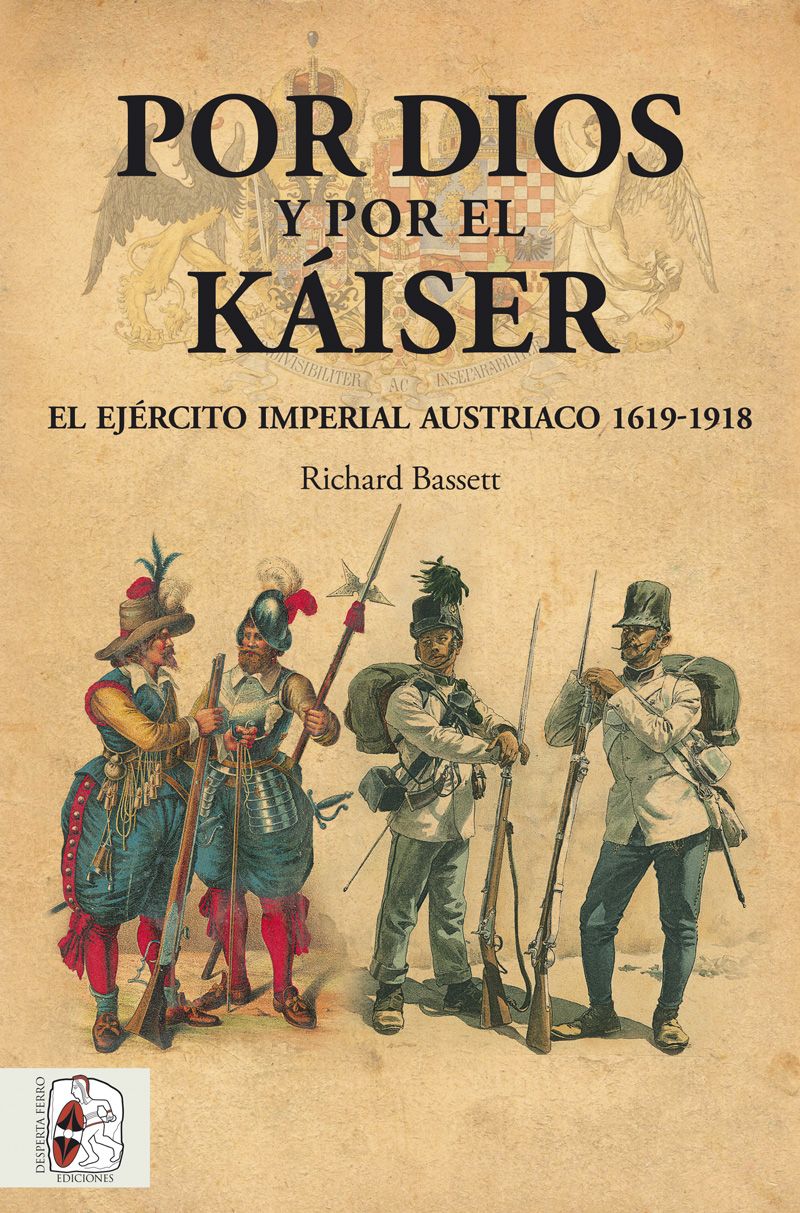 Restoring confidence in the financial system