'It is neither desirable nor feasible for the US to be the world's dominant borrower forever. Indeed it is absurd for the world economy's stability to depend on the willingness of the world's richest consumers to borrow ever more.'The globalisation of finance should have brought substantial benefits. In practice it brought a series of devastating currency and banking crises in the 1980s and 1990s, particularly in the developing world. The failure of advanced countries and of the IMF to rescue the damaged economies of Asia, Russia or Brazil taught those countries, and the emerging Chinese giant, an overwhelming lesson: never again.Emerging economies ceased importing capital, but by keeping their exchange rates down, running huge current account surpluses, recycling capital inflows and accumulating enormous foreign currency reserves, they began to export it on a vast scale. Since several advanced countries also ran large current account surpluses, to which the oil exporters added their own massive contributions in the mid-2000s, the US emerged as the spender and borrower of last resort.The US is the world's most credit worthy borrower. But as its external deficit exploded, so did the domestic borrowing of US households, stimulated by rising house prices. The result was the subprime mortgage crisis of 2007.The challenge ahead is to promote a financial system that makes fast-growing emerging economies comfortable as large-scale net importers of foreign capital. The key is to acknowledge that, in a world of adjustable currencies, international lending must be denominated in the currency of borrowers, not just in that of a few dominant advanced economies. Only by tackling imbalances in the international financial system is there a chance of global financial stability. 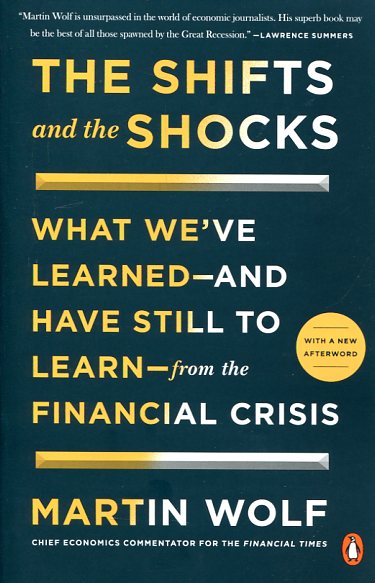 The sifts and the shocks 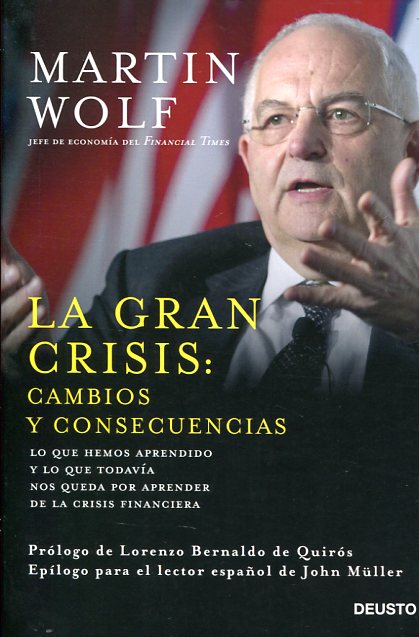 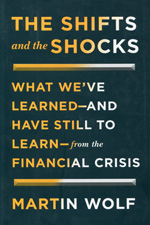 The shifts and the shocks