In July 2007, the combination of a seemingly unstoppable rise in house prices and bullish banks swimming in liquidity meant that almost anyone could get a mortgage in the UK or US. Little more than a month later the supply of credit dried up practically overnight, leaving the world wondering how bank liquidity could suddenly vanish. In "Financial Alchemy", Anastasia Nesvetailova shows that this liquidity never actually existed. The rise of sophisticated financial instruments created what appeared to be an abundance of liquid funds but was in fact a credit pyramid. As soon as house prices stopped rising the reality was exposed. Nesvetailova's bold and radical analysis explains why the credit crisis was an inevitable consequence of entrusting the world economy to financiers who believe that they can 'create' money and wealth. 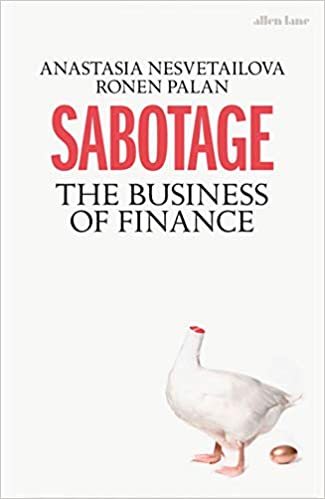