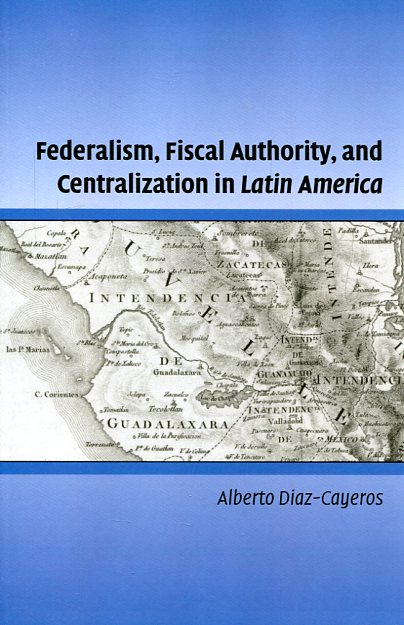 This book explores the politics of fiscal authority, focusing on the centralization of taxation in Latin America during the twentieth century. The book studies this issue in great detail for the case of Mexico. The political (and fiscal) fragmentation associated with civil war at the beginning of the century was eventually transformed into a highly centralized regime. The analysis shows that fiscal centralization can best be studied as the consequence of a bargain struck between self-interested regional and national politicians. Fiscal centralization was more extreme in Mexico than in most other places in the world, but the challenges and problems tackled by Mexican politicians were not unique. The book thus analyzes fiscal centralization and the origins of intergovernmental financial transfers in the other Latin American federal regimes, Argentina, Brazil, and Venezuela. The analysis sheds light on the factors that explain the consolidation of tax authority in developing countries.