Canadians often imagine their country as a multicultural democracy, while a few go further to claim that the country's diversity can be characterized as multinational in its social and institutional make-up. In "Federalism, Citizenship, and Quebec", Alain-G. Gagnon and Raffaele Iacovino reveal how this notion has been falsely presented to the populace. Through comprehensive historical, contemporary, and critical accounts, they argue that the country has been the object of an aggressive nationalizing project that contravenes the principles of a 'multinational federation.' Including a detailed account of the main challenges associated with Quebec's place in the federation, "Federalism, Citizenship, and Quebec" stands apart from other English- language studies on multinational democracy, citizenship, and federalism, and, most notably, multinational democracy in Canada. Gagnon and Iacovino ground their work in both history and theory, offering a truly interdisciplinary approach that will appeal to scholars from fields as diverse as Canadian and Quebec politics, comparative politics, and political and legal theory. 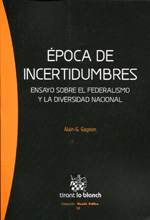 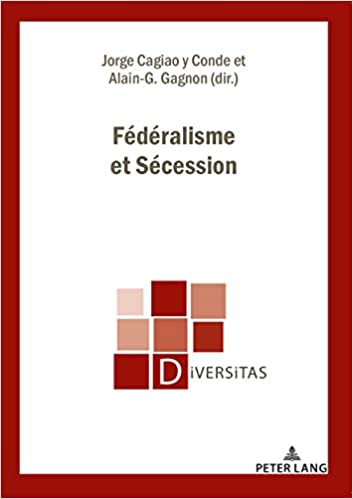