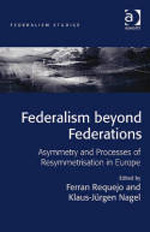 Federalism beyond federations
asymmetry and processes of resymmetrisation in Europe

Eds. Ferran Requejo, Klaus- Jürgen Nagel. Since the end of the Second World War, a set of democratic European countries have established a decentralized system of government based on federal or regional patterns. Some of these systems initially displayed an asymmetrical trend however some democracies have implemented a subsequent process of re-symmetrization that changes the structure and the legitimization of the previous political agreements. Charting the evolution of decentralization processes and asymmetries implemented in Belgium, Denmark, Finland, France, Italy, Portugal, Russia, Spain, Ukraine and the United Kingdom, leading international scholars illustrate which countries have evolved more symmetrically, why this is so and what the role of political actors in these processes have been. In doing so, each case study: examines the causes of the legal and constitutional asymmetries and the main political cleavages; analyses the main institutions, actors and factors that influence the political dynamics of the territorial debate; questions whether there is such a process of re-symmetrization; and presents the main actors in favour of the process of re-symmetrization and of maintaining the constitutional and legal asymmetries. Written accessibly and contributing to key debates on federalism and asymmetry, "Federalism Beyond Federations" appeals to academics, politicians, decision-makers and all those interested in the political problems facing modern democracies. 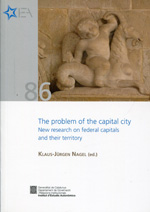 The problem of the capital city 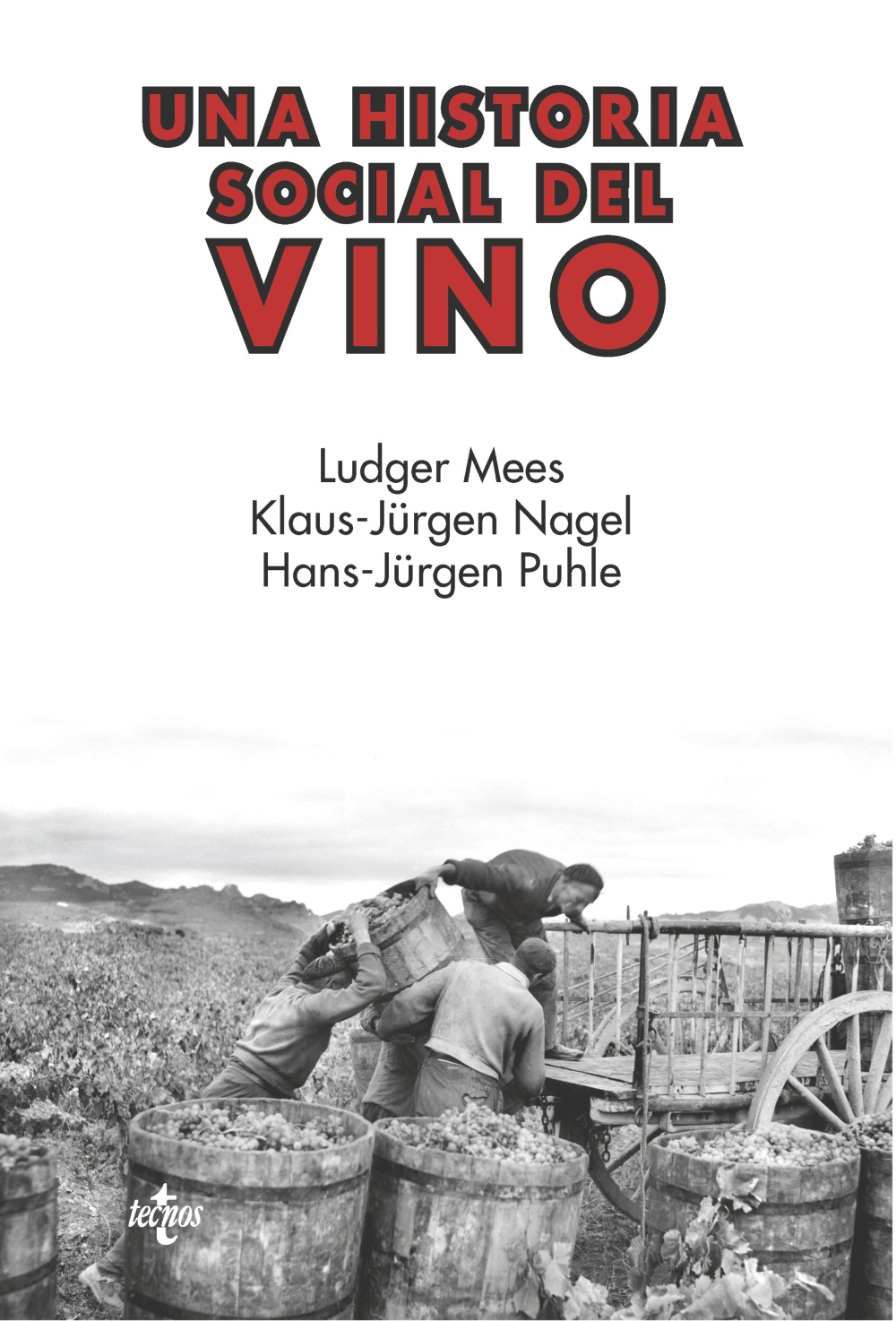