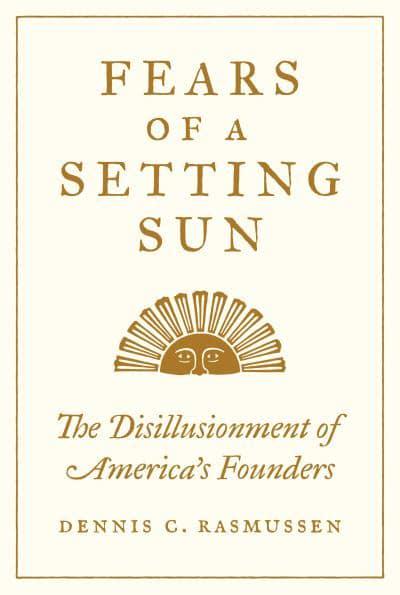 Fears of a setting sun
the disillusionment of America's founders

The surprising story of how George Washington, Alexander Hamilton, John Adams, and Thomas Jefferson came to despair for the future of the nation they had created

Americans seldom deify their Founding Fathers any longer, but they do still tend to venerate the Constitution and the republican government that the founders created. Strikingly, the founders themselves were far less confident in what they had wrought, particularly by the end of their lives. In fact, most of them-including George Washington, Alexander Hamilton, John Adams, and Thomas Jefferson-came to deem America's constitutional experiment an utter failure that was unlikely to last beyond their own generation. Fears of a Setting Sun is the first book to tell the fascinating and too-little-known story of the founders' disillusionment.

As Dennis Rasmussen shows, the founders' pessimism had a variety of sources: Washington lost his faith in America's political system above all because of the rise of partisanship, Hamilton because he felt that the federal government was too weak, Adams because he believed that the people lacked civic virtue, and Jefferson because of sectional divisions laid bare by the spread of slavery. The one major founder who retained his faith in America's constitutional order to the end was James Madison, and the book also explores why he remained relatively optimistic when so many of his compatriots did not. As much as Americans today may worry about their country's future, Rasmussen reveals, the founders faced even graver problems and harbored even deeper misgivings.

A vividly written account of a chapter of American history that has received too little attention, Fears of a Setting Sun will change the way that you look at the American founding, the Constitution, and indeed the United States itself. 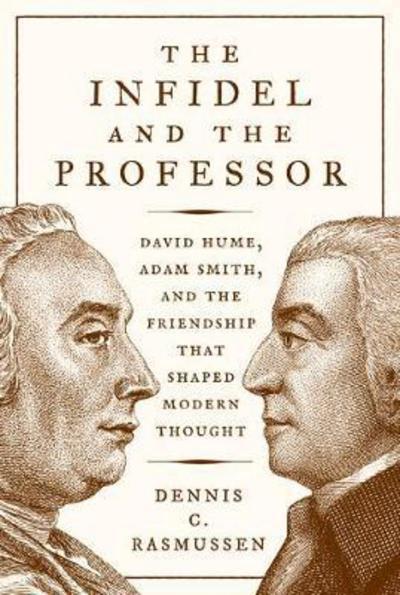 The infidel and the professor