Fear
anti-semitism in Poland after Auschwitz

Jan T. Gross's Fear attempts to answer a perplexing question: How was anti-Semitism possible in Poland after the war? At the center of his investigation is a detailed reconstruction of the Kielce pogrom and the reactions it evoked in various milieus of Polish society. How did the Polish Catholic Church, Communist Party workers, and intellectuals respond to the spectacle of Jews being murdered by their fellow citizens in a country that had just been liberated from a five-year Nazi occupation?. 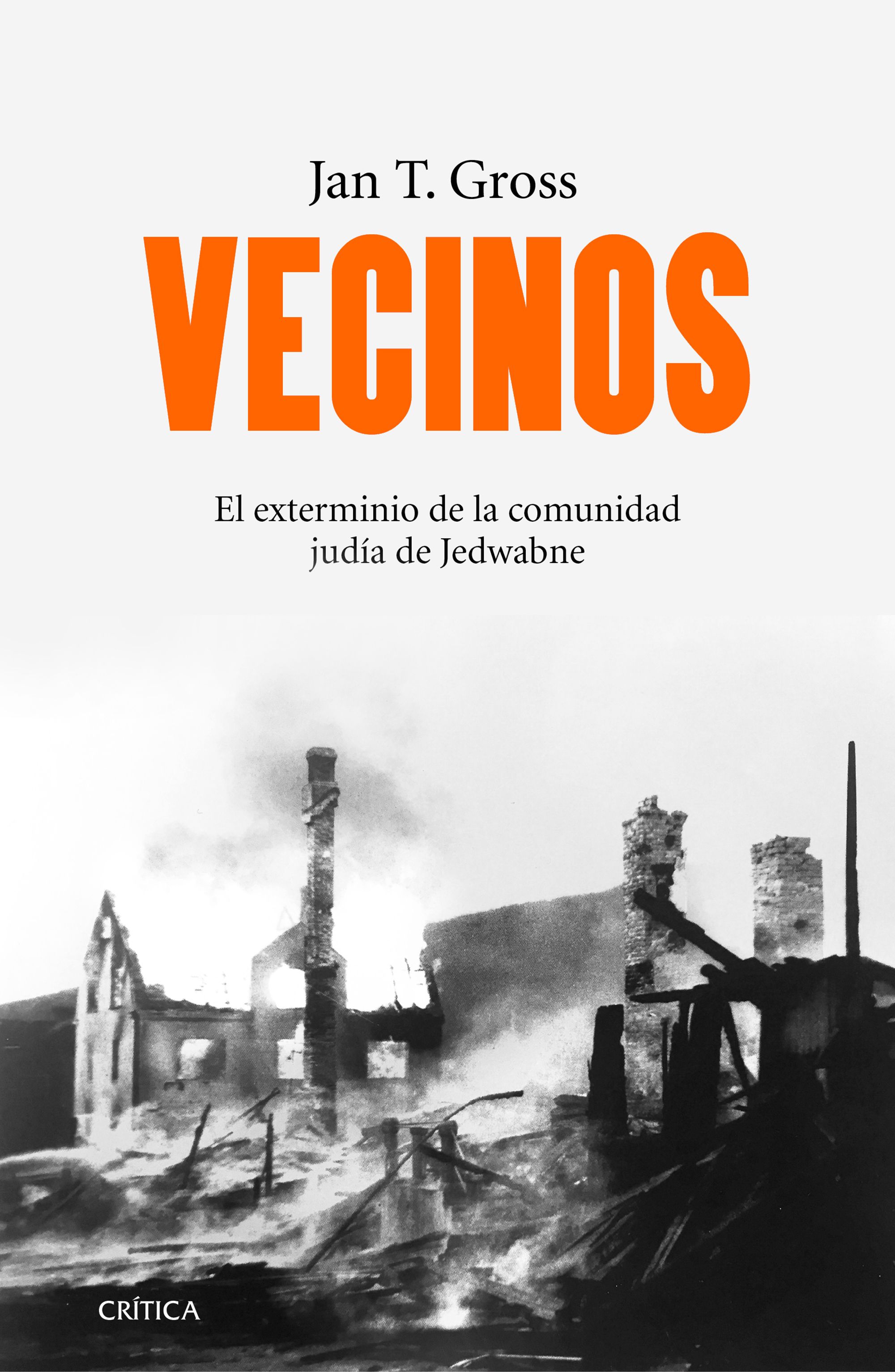