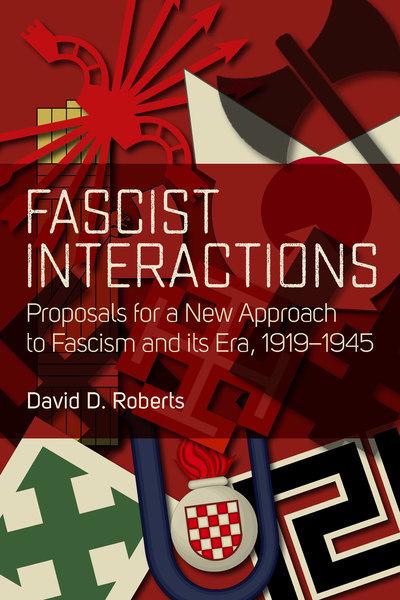 Fascist interactions
proposals for a new approach to fascism and its Era, 1919-1945

Although studies of fascism have constituted one of the most fertile areas of historical inquiry in recent decades, more and more scholars have called for a new agenda with more research beyond Italy and Germany, less preoccupation with definition and classification, and more sustained focus on the relationships among different fascist formations before 1945. Starting from a critical assessment of these imperatives, this rigorous volume charts a historiographical path that transcends rigid distinctions while still developing meaningful criteria of differentiation. Even as we take fascism seriously as a political phenomenon, such an approach allows us to better understand its distinctive contradictions and historical variations. 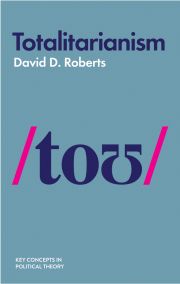