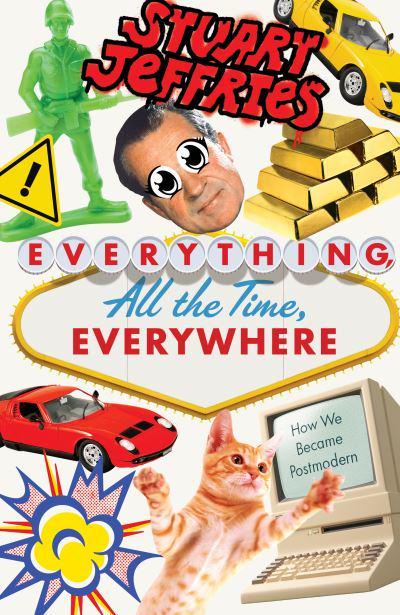 Everything all the time, everywhere

Post-Modernity is the creative destruction that has shattered our present times into fragments. It dynamited modernism which had dominated the western world for most of the 20th century. Post-modernism stood for everything modernism rejected: fun, exuberance, irresponsibility. But beneath its glitzy surface, post-modernism had a dirty secret: it was the fig leaf for a rapacious new kind of capitalism. It was alsoseemsthe forcing ground of the 'post truth', by means of which western values got turned upside down. But where do these ideas come from and how have they impacted on the world? In his brilliant history of a dangerous idea, Stuart Jeffries tells a narrative that starts in the early 1970s and continue to today. He tells this history through a riotous gallery that includes, amongst others: David Bowie * the Ipod * Frederic Jameson * the demolition of Pruit-Igoe * Madonna * Post-Fordism * Jeff Koon's 'Rabbit' * Deleuze and Guattari * the Nixon Shock * The Bowery series * Judith Butler * Las Vegas * Margaret Thatcher * Grand Master Flash * I Love Dick * the RAND Corporation * the Sex Pistols *Princess Diana * the Musee D'Orsay * Grand Theft Auto* Perry Anderson * Netflix * 9/11 We are today scarcely capable of conceiving politics as a communal activity because we have become habituated to being consumers rather than citizens. Politicians treat us as consumers to whom they must deliver. Can we do anything else than suffer from buyer's remorse?. 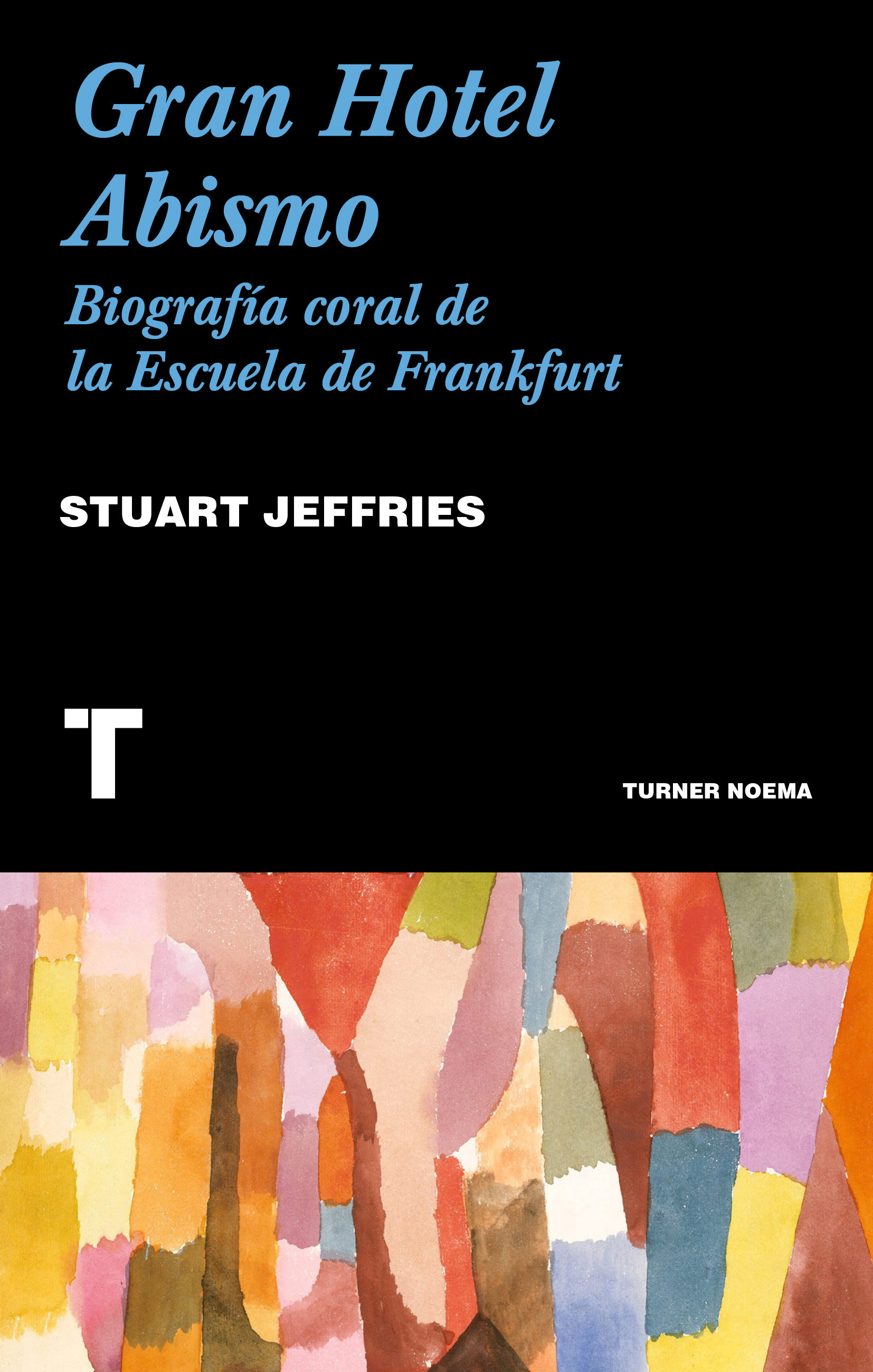