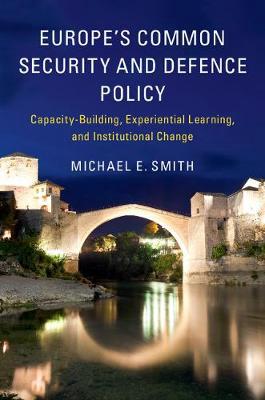 The EU's emergence as an international security provider, under the first Common Security and Defence Policy (CSDP) operations in the Balkans in 2003, is a critical development in European integration. In this book, which relies on extensive interviews with CSDP officials, Michael E. Smith investigates how the challenge of launching new CSDP operations causes the EU to adapt itself in order to improve its performance in this realm, through the mechanism of experiential institutional learning. However, although this learning has helped to expand the overall range and complexity of the CSDP, the effectiveness of this policy tool still varies widely depending on the nature of individual operations. The analysis also calls in to question whether the CSDP, and the EU's broader structures under the 2009 Treaty of Lisbon, are fit for purpose in light of the EU's growing strategic ambitions and the various security challenges facing Europe in recent years.

At home with the Aztecs 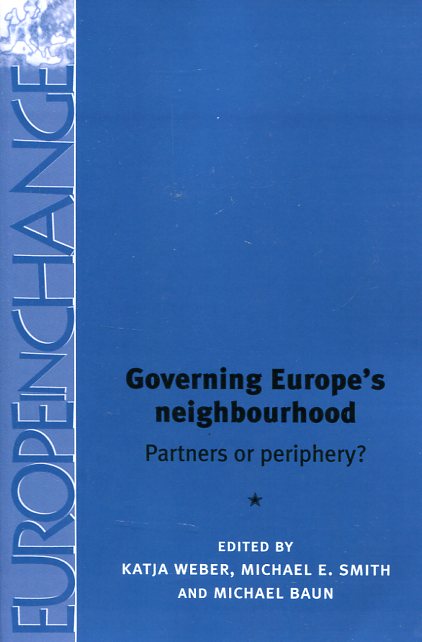