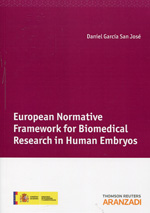 The situation of variable geometry in Europe as regards regulation of researching in human embryonic stem cells is a reality with unknown consequences. The judgment of the Court of Justice of 18 October 2011 (Brüstle case) has unreasonably expanded the ratio decidendi of the European Patent Office (EBoA) Decision of 25 November 2008 in the WARF case and unjustifiably has ignored the Opinions of the European Group on Ethics and the jurisprudence of the European Court of Human Rights.

The conceptualisation of the Human Embryo in the European Union Law is a new démarche which would have, nevertheless, very little consequences into the current situation of European patents if it is not followed by an effective normative convergence in the Human Embryonic research at European level, at least, at level of informing principles.

These informing principles -analysed in this book- would seem necessary for a true European convergence in matter of embryonic research as a previous condition for a harmonisation in Europe as regards biotechnological patents implying Human Embryos. 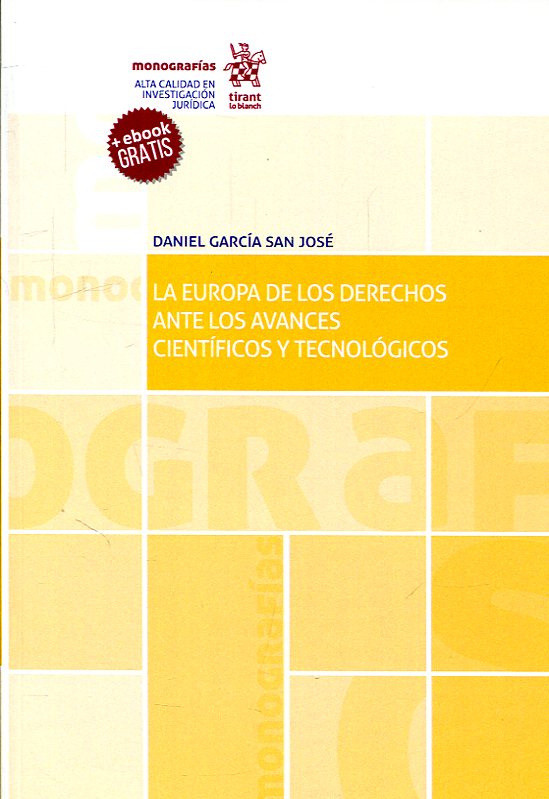 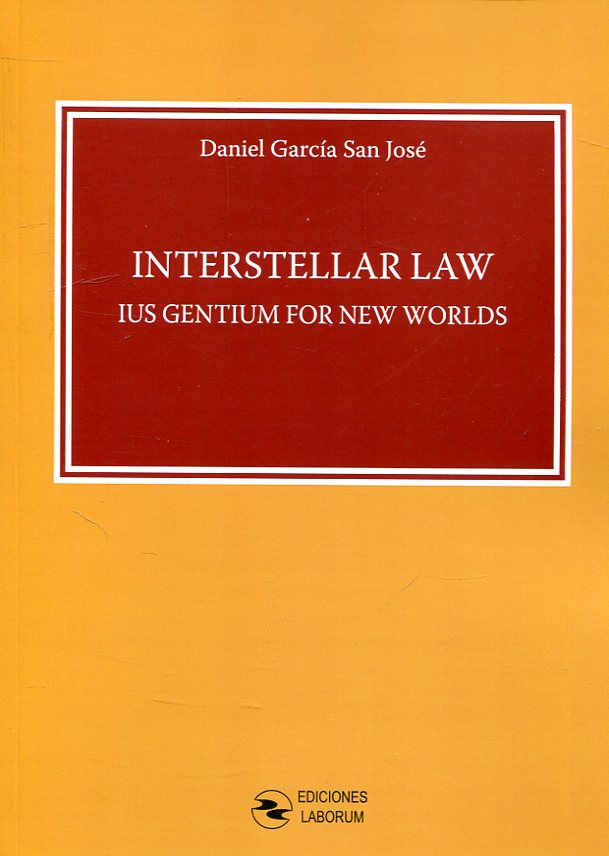 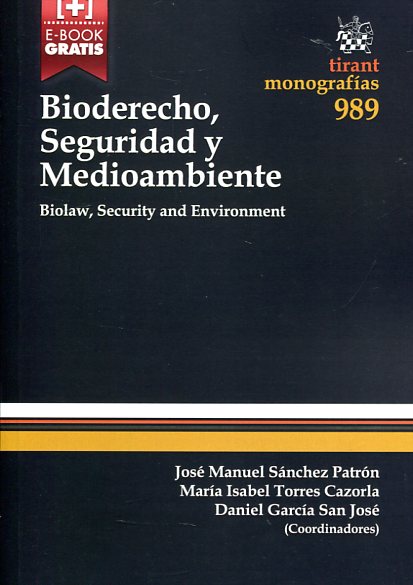