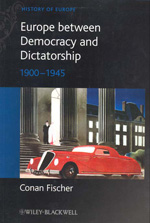 Europe between democracy and dictatorship
1900-1945

In this title, Fischer offers a captivating analysis of Europe's turbulent history during the first half of the twentieth century, from the optimism at the turn of the century to the successive waves of destruction of the First and Second World Wars. Written by a leading authority in this field, the book draws upon his areas of expertise. It reflects the most recent scholarship in this period of history. While laying stress on Europe's major powers and the seminal events of the earlier twentieth century, Fischer pays due attention to the smaller European countries from the Atlantic to the Black Sea and the Baltic to the Mediterranean. This title extends beyond the political, sociological, and economic paradigms to include extensive references to the European cultural scene. It is organized both as a broad chronology and thematically, in order to allow for historical insights and entry into the key debates and literature. 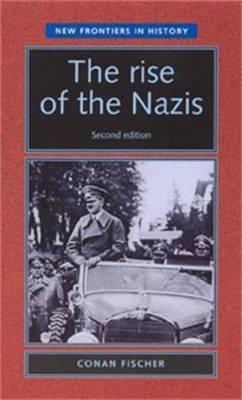 The rise of the Nazis