This book reappraises the constitutional fundamentals of EU foreign relations law. The essays in the book examine and reassess the basic principles of EU foreign relations law that have emerged over 50 years of incremental Treaty- based and judicial development and explore the particular character of the EU's 'external constitution'. They have been written against a background of change and debate: the deliberation over the character of the appropriate constitutional framework which has surrounded the drafting of the Constitutional and Reform Treaties, the increasingly cross-pillar nature of much EU external action, and renewed interest in the accountability of foreign relations policy and practice to democratic and judicial review within and without the EU.This collection will be of interest not only to EU foreign relations law specialists but also to those concerned with broader constitutional issues within EU law. In exploring the legal context in which the EU seeks to develop an international identity, and to structure and execute policies at the international level, the collection will also interest those working in internationals relations. 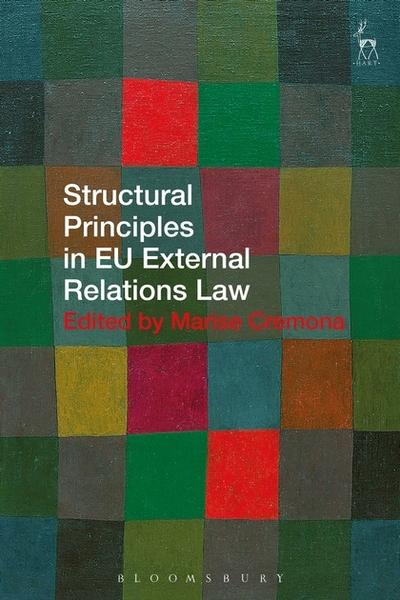 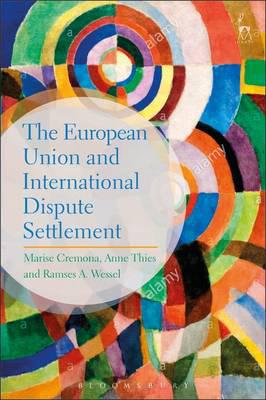 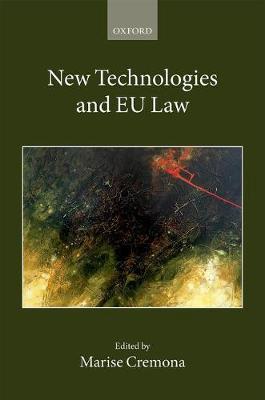 The European Court of Justice and external relations 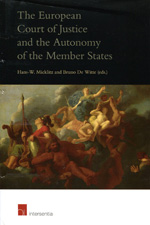