Eternal chalice
the enduring legend of the holy grail

'What is the secret of the Grail?' So intoned a heavenly voice to Sir Percival in John Boorman's stylish and influential film "Excalibur" (1981). The sacred allure of the Holy Grail has fascinated writers and ensnared knights for over a thousand years. From Malory to Monty Python, the eternal chalice - said to be the very cup from which Christ drank at the Last Supper - has the richest associations of any icon in British myth. Many different meanings have been devised for the Grail, which has been linked to King Arthur, ancient mystery religions, Jungian archetypes, dualist heresies, Templar treasure and even the alleged descendants of Christ himself and Mary Magdalene. Juliette Wood here reveals the elusive and embedded significance of the Grail in popular consciousness - as myth, medieval romance, holy relic and finally as the central feature of a worldwide coded conspiracy, stretching back to the dawn of civilization. Her book will enthral those who, like Sir Percival, seek to unlock the mysterious secrets of western mythology's most extraordinary and tantalising enigma. 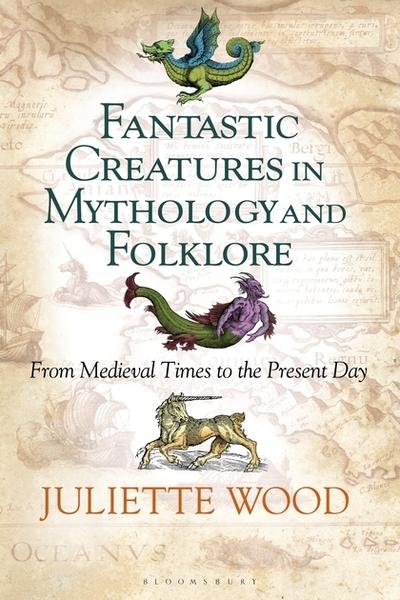 Fantastic creatures in mytholohy and folklore