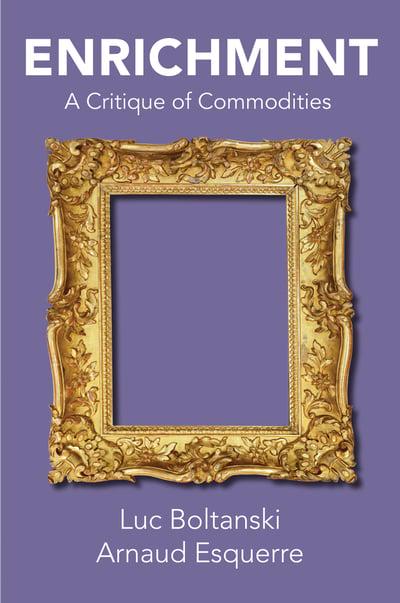 Enrichment
a critique of commodities

This book offers a major new account of modern capitalism and of the ways in which value and wealth are created today. Boltanski and Esquerre argue that capitalism in the West has recently undergone a fundamental transformation characterized by de-industrialization, on the one hand, and, on the other, by the increased exploitation of certain resources that, while not entirely new, have taken on unprecedented importance. It is this new form of exploitation that has given rise to what they call the ‘enrichment economy’.

As opportunities to profit from the exploitation of industrial labour began to diminish, capitalism shifted its focus to expand the range of things that could be exploited. This gave rise to a plurality of different forms for making things valuable – valuing objects in terms of their properties is only one such form. The form that plays a central role in the enrichment economy is what the authors call the ‘collection form’, which values objects based on the gap they fill in a collection. This valuation process relies on the creation of narratives which enrich commodities.

This wide-ranging and highly original work makes a major contribution to our understanding of contemporary societies and of how capitalism is changing today. It will be of great value to students and scholars in sociology, political economy and cultural studies, as well as to anyone interested in the social and economic transformations shaping our world.

PART I. Destruction and Creation of Wealth

Chapter 1. The Age of the Enrichment Economy

The deindustrialization of Western Europe

Old and new sites of prosperity

The omnipresence of enriched objects

The rise of luxury

The development of tourism

The expansion of cultural activities

An economic reorientation toward the wealthy

The characteristics of an enrichment economy

Dormant resources in the enrichment economy

A new perspective in economic analysis

A shift to different scales

From ornamental patrimony to heritage creation

On the circulation of things

The process of determination

Value as justification for a price

Price as an element in the construction of reality

Structure and transformation group of forms of valuation

Analytic and narrative presentations of things

The problem of valuation by means of images

On the reproduction of things

Institutions and forms of valuation

Competition from a systematic viewpoint

The role of the capacity to reflect

The structure of the forms of valuation

The model for the standard form

The standard form and industrial production

The proliferation of things without persons

The internal tensions of the standard form

The unease created by the standard form

The historical dimension of the forms of valuation

From trade in things to the circulation of commodities

The effect of standardization on the constitution of forms of valuation

The modernity of the collection form

Systematic collection as an arrangement for valuation

Price and value of collectors’ items

The fields of collectibles

The structure of the collection form

The usefulness of useless things

Collecting in thrall to marketing

On the use of the collection form by luxury firms

From lumber to luxury goods: the transformation of the Pinault group into Kering

Standard products with a “collector effect” and collectors’ items

The collection form and contemporary art

The contradiction of the enrichment economy

The structure of the trend form

The economic constraints of the trend form

From the trend form to the collection form

Characteristics of the asset form

On the liquidity of things as assets

The commercial potential of assets

Part IV. Who Profits from the Past

Chapter 11. Profit in a Commercial Society

Profiting from the wealthy in the capitalist cosmos

Chapter 12. The Enrichment Economy in Practice

An enriched village: Laguiole in Aubrac

The transformation of habitats through heritage creation

New “traditional festivals” in the village

A landscape to contemplate

Cutlery valorized by the collection form

The “artisanal” manufacture of a knife in Laguiole

Museification as a means of commercialization

The problem of the origin of materials

Distinguishing Laguiole’s knives from those made elsewhere

A geographic indication to “highlight the treasures of the territories”

Chapter 13. The Shape of the Enrichment Society

The organization of things and persons

Who can profit from an enrichment economy?

The return of “rentiers”

Chapter 14. Creators in the Enrichment Society

The economic condition of culture workers

The constraint of self-exploitation

The circumstances behind the crystallization of social classes

The enrichment economy and a critique of capitalism 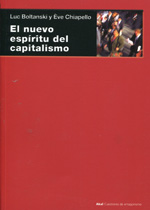 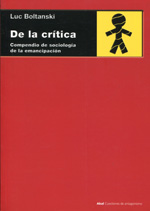 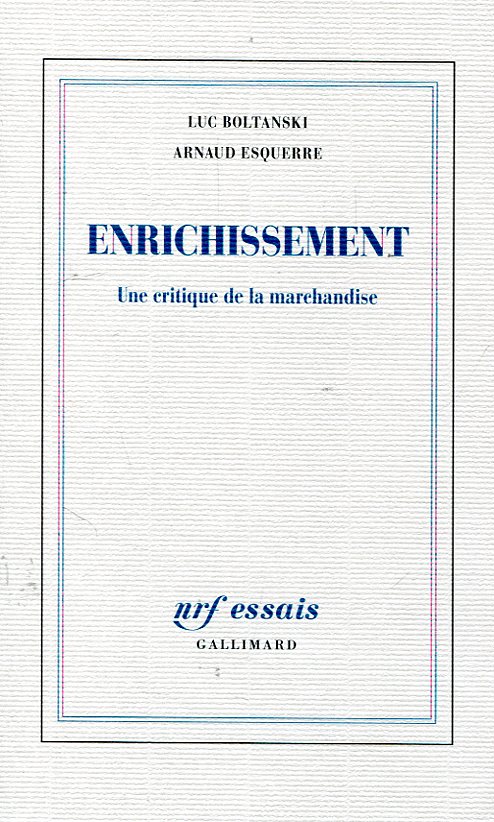 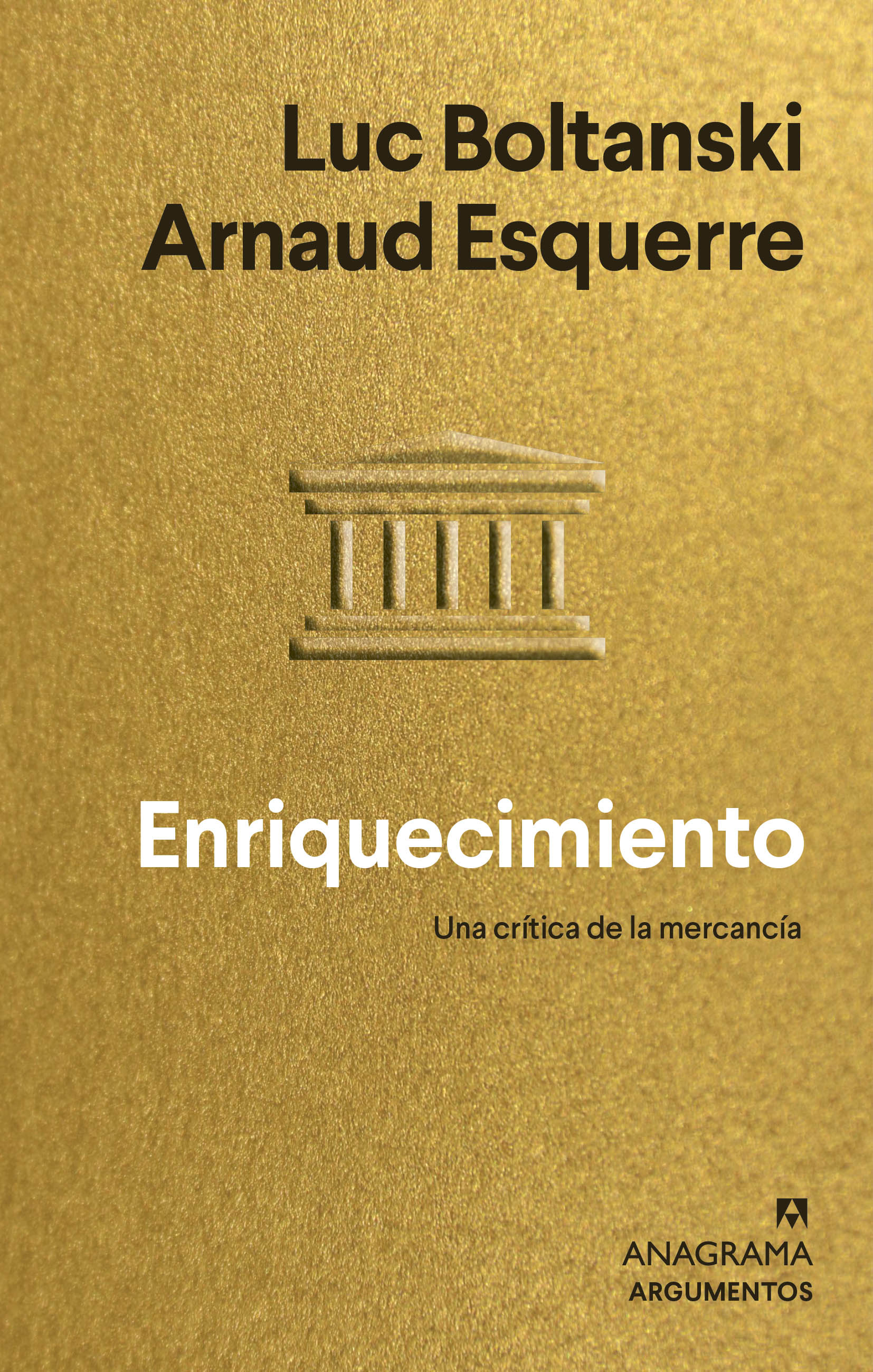