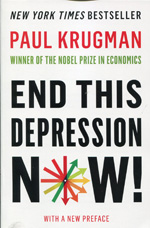 The Great Recession is more than four years old - and counting. Yet, as Nobel Prize winning author Paul Krugman argues in this powerful new book, "Nations rich in resources, talent, and knowledge - all the ingredients for prosperity and a decent standard of living for all - remain in a state of intense pain." In End This Depression Now! Krugman shows how the failure of regulation to keep pace with an increasingly out-of-control financial system positioned the United States and the world as a whole, for the greatest financial crisis since the 1930s. Decrying the tepid response thus far, he lays out the steps that must be taken to free ourselves and turn around a world economy stagnating in deep recession. His is a powerful message: a strong recovery is only one step away, if our leaders find the intellectual clarity and political will to see it through. What about the UK? In his chapter on "Austerians", Krugman states that only one government is "engaging in unforced austerity because it believed in the confidence fairy: Prime Minster David Cameron's government in Britain." He describes how Cameron's policies are based primarily to build confidence. However, "business confidence fell to levels not seen since the worst of the crisis and consumer confidence fell even below the levels of 2008-9. The result is an economy that remains deeply depressed...Yet Cameron and Osborne remain adamant that they will not change course." Krugman praises the Bank of England, which continues to do what it can to mitigate the slump. What about Europe? Krugman looks at whether the economic collapse in Europe would have happened regardless of the US crash, what the causes of the European crisis were and why it came as such a shock. The romance of the idea of the single currency led European leaders to brush aside the known objections and the risks in a crisis were never addressed. He discusses how long the euro will be seen as a unifying currency when there are such stark differences between the economic situations of countries that have adopted it. Peripheral European countries are now entering austerity-induced depressions and they are systematically denying a future to their young people. Leaving the euro looks as though it may be the last chance for the worst hit countries, with no realistic alternative for recovery. The prognosis for the core of Europe does not have to be so bleak but countries must act now. Worryingly though, every small uptick in the economic news is being used to shore up the austerity mantra. This is Krugman at his best - direct, clear, never afraid to apportion blame at any level. A passionate plea for common sense, dedicated "to the unemployed, who deserve better", End This Depression Now! will become an instant cornerstone in the debate over how to respond to the crisis. With characteristic lucidity and insight, Krugman pursues the questions of how bad the situation really is, how we got stuck in what can now be called a depression and above all, how we free ourselves. He has a powerful message for anyone who has suffered over these past four years - a quick, strong recovery is just one step away, if our leaders can find the "intellectual clarity and political will" to end this depression now. 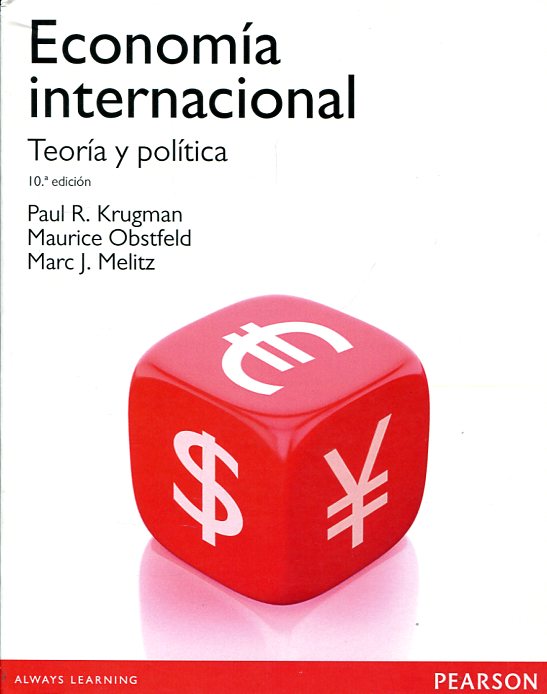 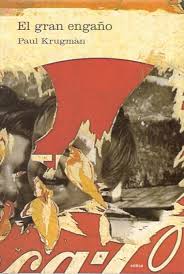 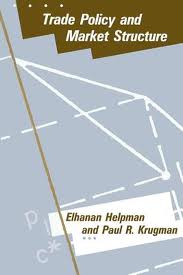 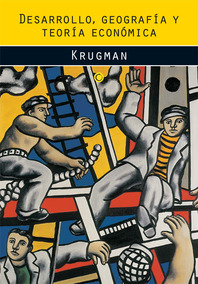