New Religious Movements (NRMs) can involve vast numbers of followers and in many cases are radically changing the way people understand and practice religion and spirituality. Moreover, many are having a profound impact on the form and content of mainstream religion. "The Encyclopedia of New Religious Movements" provides uniquely global coverage of the phenomenon, with entries on over three hundred movements from almost every country in the world. Coverage includes movements that derive from the major religions of the world and to neo-traditional movements, movements often overlooked in the study of NRMs.In addition to the coverage of particular movements there are also entries on topics, themes, key thinkers and key ideas, for example the New Age Movement, Neo-Paganism, New Religion and gender, NRMs and cyberspace, NRMs and the law, the Anti-Cult Movement, Swedenborg, Jung, Teilhard de Chardin, Lovelock, Gurdjieff, al-Banna, and Qutb. The marked global approach and comprehensiveness of the encyclopedia enable an appreciation of the innovative energy of NRMs, of their extraordinary diversity, and the often surprising ways in which they can propagate geographically. The most ambitions publication of its sort, the "Encyclopedia of New Religious Movements" is a major addition to the reference literature for students and researchers of the field in religious studies and the social sciences. Entries are cross-referenced with short bibliographies for further reading. There is a full index. 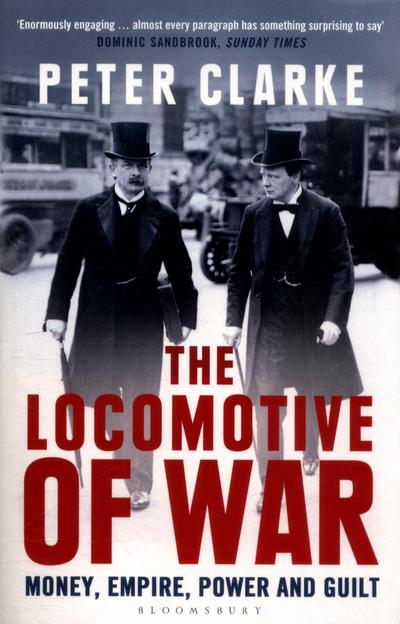 The locomotive of war 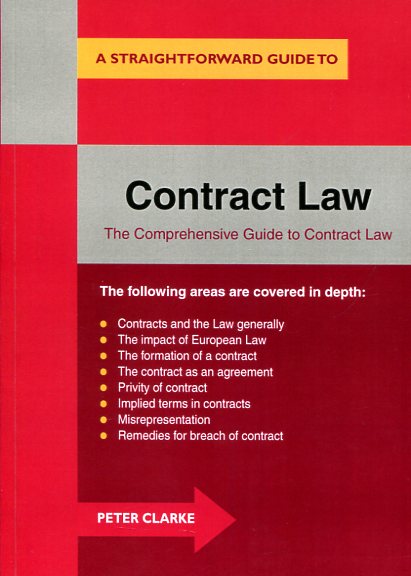 A Straightforward guide to contract Law

a Straightforward guide to Contract Law