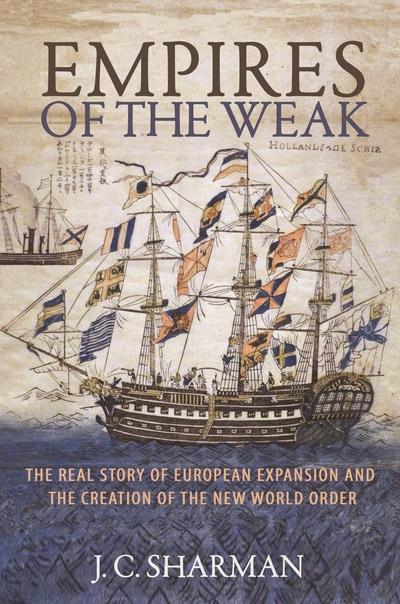 What accounts for the rise of the state, the creation of the first global system, and the dominance of the West? The conventional answer asserts that superior technology, tactics, and institutions forged by Darwinian military competition gave Europeans a decisive advantage in war over other civilizations from 1500 onward. In contrast, Empires of the Weak argues that Europeans actually had no general military superiority in the early modern era. J. C. Sharman shows instead that European expansion from the late fifteenth to the late eighteenth centuries is better explained by deference to strong Asian and African polities, disease in the Americas, and maritime supremacy earned by default because local land-oriented polities were largely indifferent to war and trade at sea.

Europeans were overawed by the mighty Eastern empires of the day, which pioneered key military innovations and were the greatest early modern conquerors. Against the view that the Europeans won for all time, Sharman contends that the imperialism of the late nineteenth and early twentieth centuries was a relatively transient and anomalous development in world politics that concluded with Western losses in various insurgencies. If the twenty-first century is to be dominated by non-Western powers like China, this represents a return to the norm for the modern era.

Bringing a revisionist perspective to the idea that Europe ruled the world due to military dominance, Empires of the Weak demonstrates that the rise of the West was an exception in the prevailing world order. 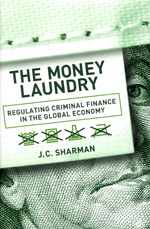 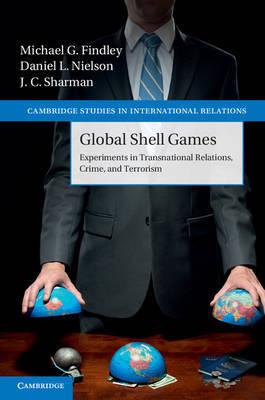 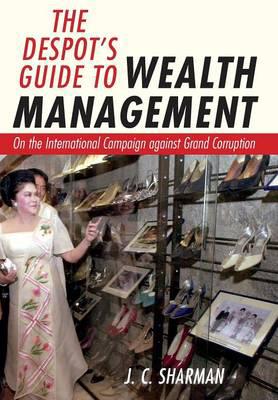 The despot's guide to wealth management