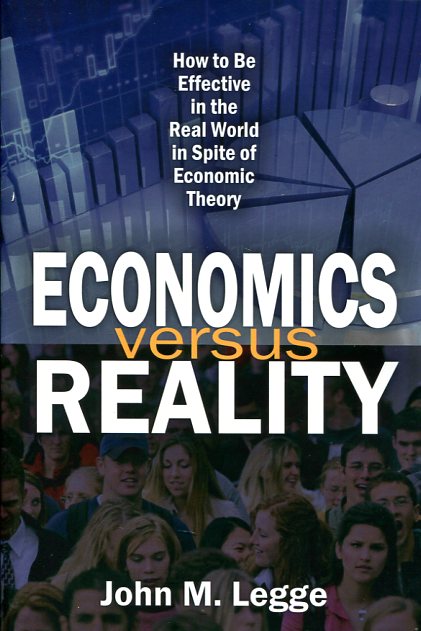 John M. Legge shows the many ways in which the real world diverges from economics textbooks. He argues that mainstream economic theory took a disastrous turn 140 years ago, when it attempted to use calculus to explain human behavior. A real economy involves people who are not variables in equations. This error led to a second, mainstream economics becoming obsessed with equilibrium. However, constant change is the reality and one cannot explain the present without understanding the path taken to get here. This book presents economics in historical context. It includes a short account of the contributions by some of the key figures in economic theory, starting with Adam Smith. Smith placed great weight on morality: he believed that economic activity took place in a society and could not be justified except insofar as it advanced the interests of that society. Too many economists have come to believe that the interests of society can be measured by a number: that if a policy change raises GDP it is justified, whatever its impact on people. Legge places the economy within society, and society within the environment, explaining that every significant decision has a social and environmental impact, as well as an economic dimension. Seeking to provide answers to students, professional business managers, and those interested in the political process, this work addresses the gap between theory and reality.