The key sources for the reconstruction of the early history of Muslim dogma are a group of texts ascribed to authors of the late first century of the Hijra. These texts bear on two major doctrinal controversies, the Murji'ite and the Qadarite, raising issues related on the one hand to the judgement of the events of the First Civil War, and on the other to the dilemma of predestination and free will. Part I and II of this study present a new source for the early history of the Murji'a, and argue new positions regarding the early doctrine and politics of the movement. Parts III and IV are an investigation of the authenticity and dating of this and half a dozen similar sources; the issues thereby raised are fundamental for the history of Muslim dogma, and have ramifications for the study of early Muslim history at large. The book also discusses the origin of particular Muslim doctrines in the religious and intellectual trends of late antiquity.

A brief history of the Human Race 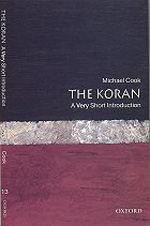 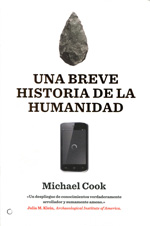