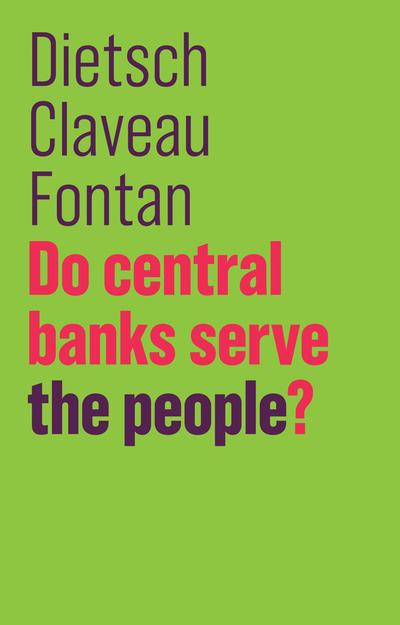 Do central banks serve the people?

Central banks have become the go-to institution of modern economies. In the wake of the 2007 financial crisis, they injected trillions of dollars of liquidity - through a process known as quantitative easing - first to prevent financial meltdown and later to stimulate the economy. The untold story behind these measures, and behind the changing roles of central banks generally, is that they have come at a considerable cost. Central banks argue we had no choice. 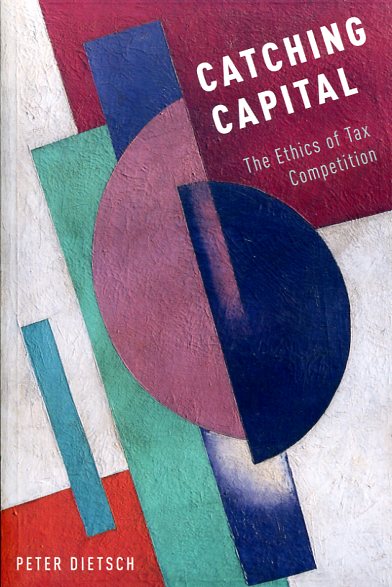