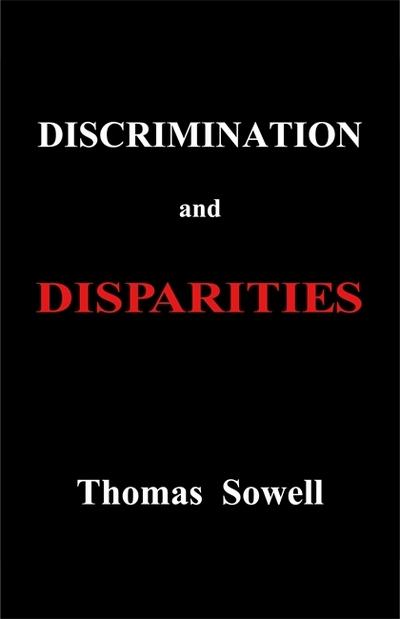 A searching re-examination of the assumptions, and the evidence for and against, current approaches to issues of economic and other disparities

Discrimination and Disparities challenges believers in such one-factor explanations of economic outcome differences as discrimination, exploitation or genetics. It is readable enough for people with no prior knowledge of economics. Yet the empirical evidence with which it backs up its analysis spans the globe and challenges beliefs across the ideological spectrum.

The point of Discrimination and Disparities is not to recommend some particular policy "fix" at the end, but to clarify why so many policy fixes have turned out to be counterproductive, and to expose some seemingly invincible fallacies behind many counterproductive policies.

The final chapter deals with social visions and their human consequences. 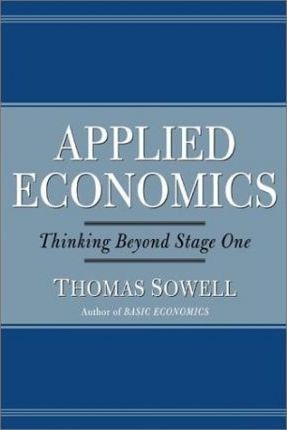