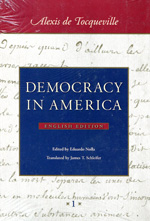 In 1831, Alexis de Tocqueville and Gustave de Beaumont spent nine months in the U.S. studying American prisons on behalf of the French government. They investigated not just the prison system but indeed every aspect of American public and private life - the political, economic, religious, cultural, and above all the social life of the young nation. From Tocqueville's copious notes came "Democracy in America". This edition features Eduardo Nolla's incisive notes to James Schleifer's English translation of the French text, with an extensive selection of early outlines, drafts, manuscript variants, marginalia, unpublished fragments, and other materials: "This new Democracy is not only the one that Tocqueville presented to the reader of 1835, then to the reader of 1840 ...the reader will see how Tocqueville proceeded with the elaboration of the main ideas of his book". 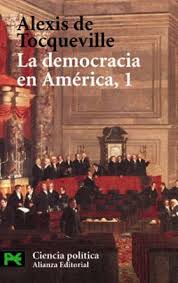 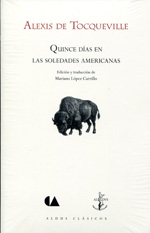 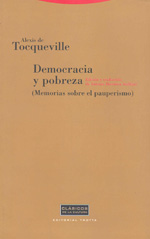 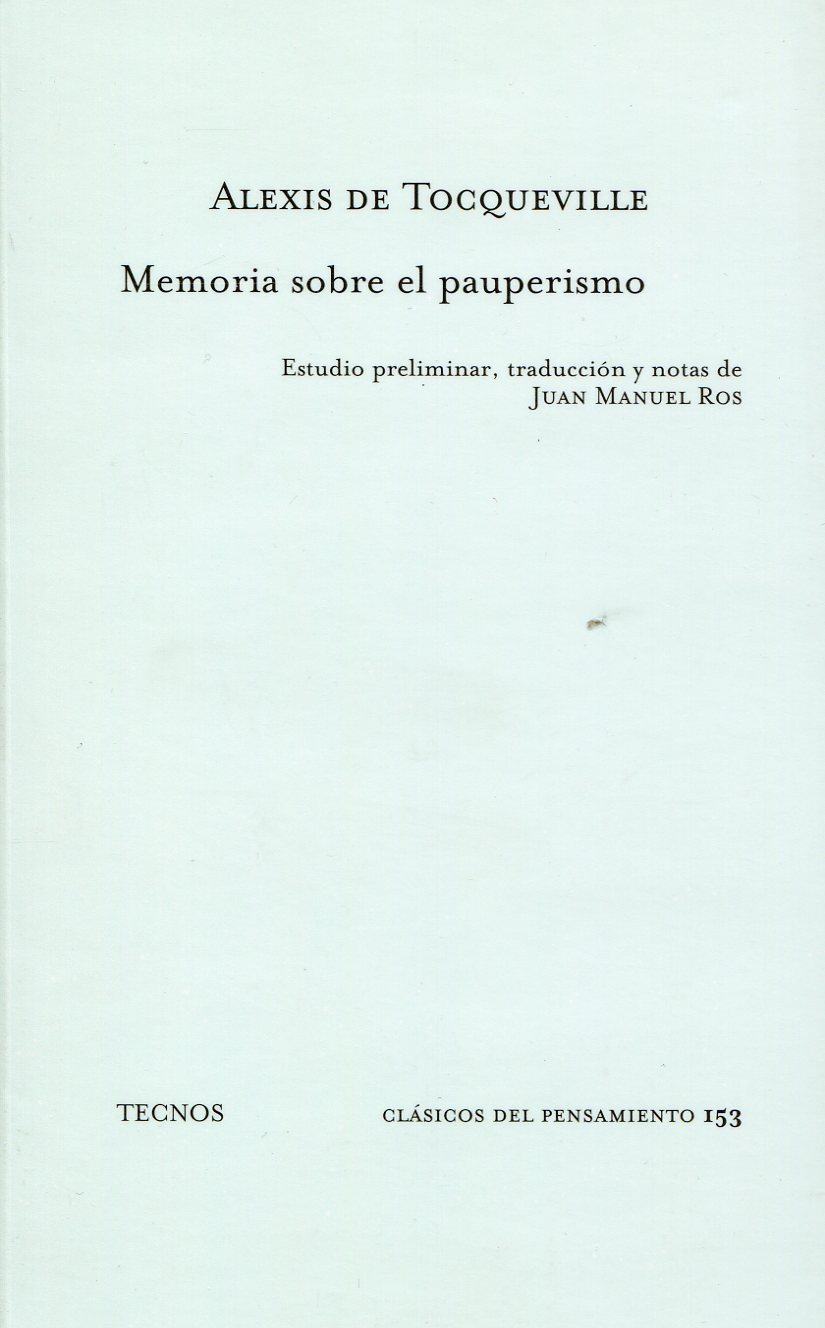