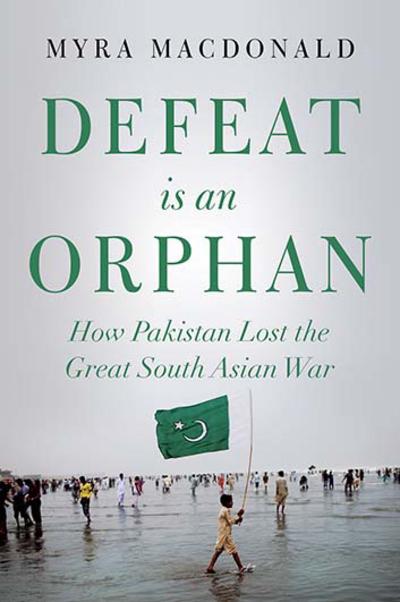 When India and Pakistan held nuclear tests in 1998, they restarted the clock on an intense competition that had begun with Partition. Nuclear weapons restored strategic parity, erasing the advantage of India's much larger military. But the shield offered by nuclear weapons also encouraged a reckless reliance by Pakistan on militant proxies even as jihadis spun out of control within and beyond its borders. In the years that followed, Pakistan would lose decisively to India, sacrificing its own domestic stability in a failed attempt to assert its claim to Kashmir and influence events in Afghanistan.Defeat is an Orphan tracks the defining episodes in the relationship between India and Pakistan from 1998, from bitter conflict in the mountains to military confrontation in the plains, from the hijacking of an Indian airliner to the Mumbai attacks. It is a frank history of an enduringly bitter relationship, set against the background of Islamist militancy in Pakistan and India's economic leap forward.