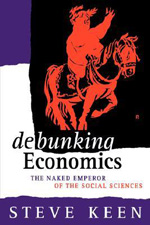 Debunking economics
the Naked Emperor of the social sciences

A critique of the assumptions, theories and methodologies of mainstream economics, exposing the flaws in economic theory. Examining many of the most cherished notions of conventional economics the author finds them based on reasoning which is eternally inconsistent. An explanation of the reasons why economists think as they do is offered and the flaws in their thinking, most of which were established by dissident academic economists decades ago. The irrationality of the discipline which labours the word "rational"is conveyed. 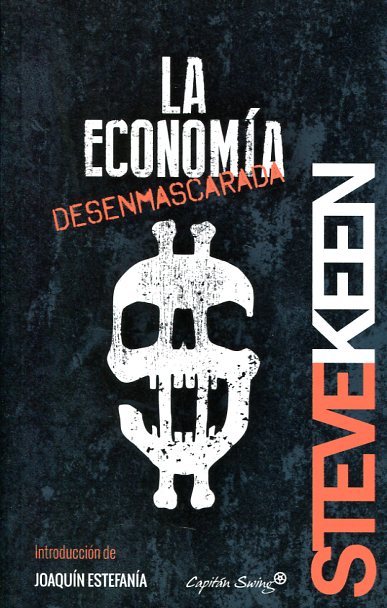 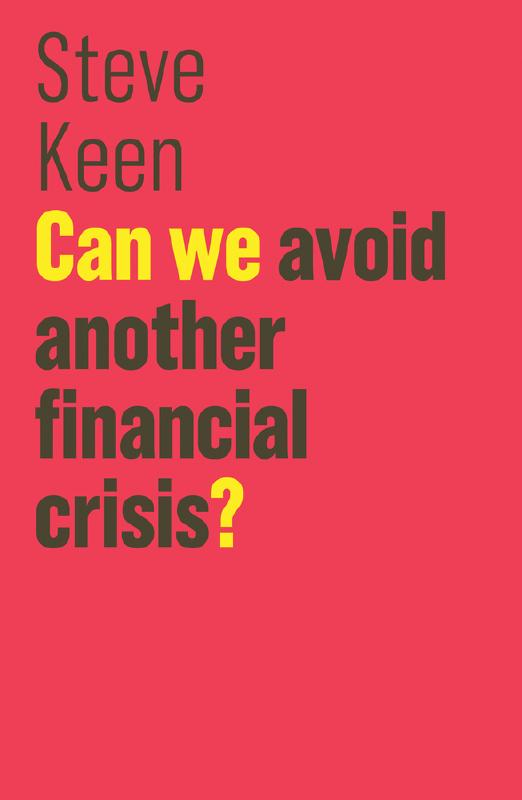 Can we avoid another financial crisis? 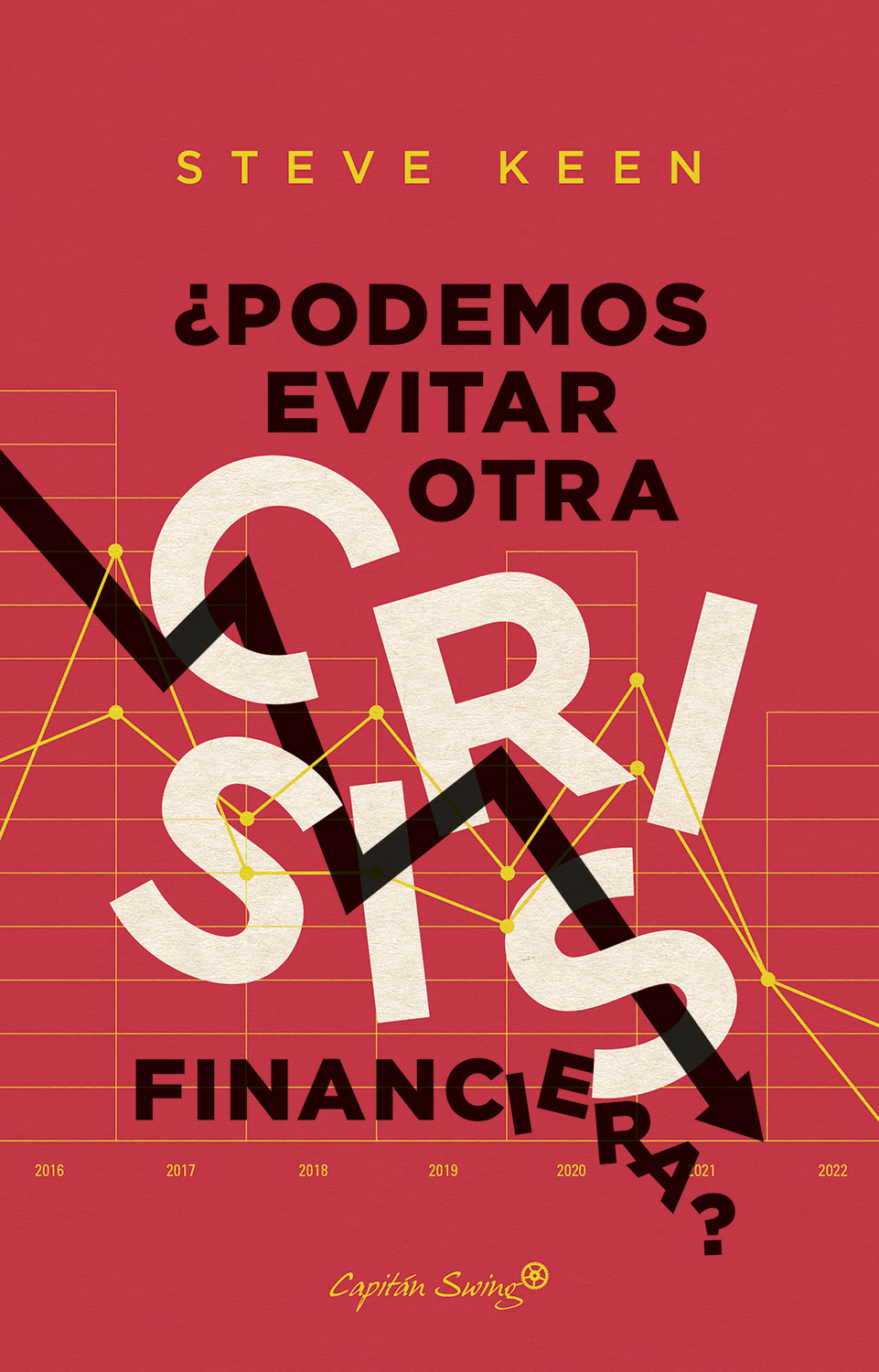