Daily life in the Inca Empire

Contents illustrated Unlike most studies of the Incas, this book reconstructs the daily life not only of the ruling Inca elite but also of the rest of the society, including the conquered peoples. From food and drink to religious rituals, the major aspects of life at all levels in the Inca empire are here described and explained in a clear, accessible way. Over fifty illustrations are included, as are a historical timeline of the Inca empire, a glossary, and a bibliography. 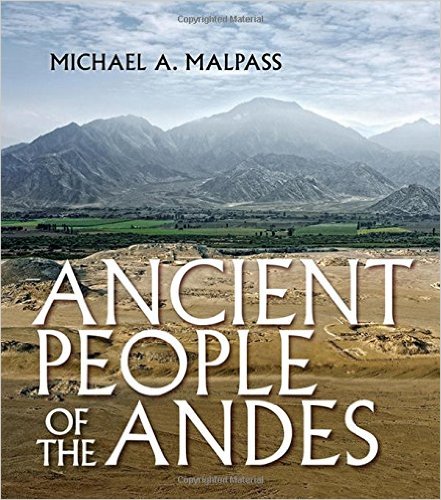 Ancient people of the Andes