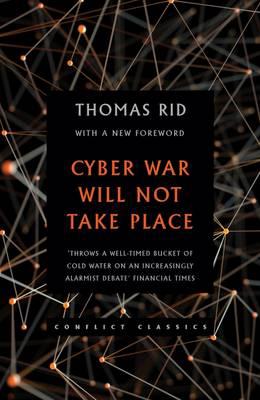 Cyber war Will not take place

'Cyber war is coming,' announced a landmark RAND report in 1993. In 2005, the U.S. Air Force boasted it would now fly, fight, and win in cyberspace, the 'fifth domain' of warfare. This book takes stock, twenty years on: is cyber war really coming? Has war indeed entered the fifth domain?Cyber War Will Not Take Place cuts through the hype and takes a fresh look at cyber security. Thomas Rid argues that the focus on war and winning distracts from the real challenge of cyberspace: non-violent confrontation that may rival or even replace violence in surprising ways.The threat consists of three different vectors: espionage, sabotage, and subversion. The author traces the most significant hacks and attacks, exploring the full spectrum of case studies from the shadowy world of computer espionage and weaponised code. With a mix of technical detail and rigorous political analysis, the book explores some key questions: What are cyber weapons? How have they changed the meaning of violence? How likely and how dangerous is crowd-sourced subversive activity? Why has there never been a lethal cyber attack against a country's critical infrastructure?How serious is the threat of 'pure' cyber espionage, of exfiltrating data without infiltrating humans first? And who is most vulnerable: which countries, industries, individuals? 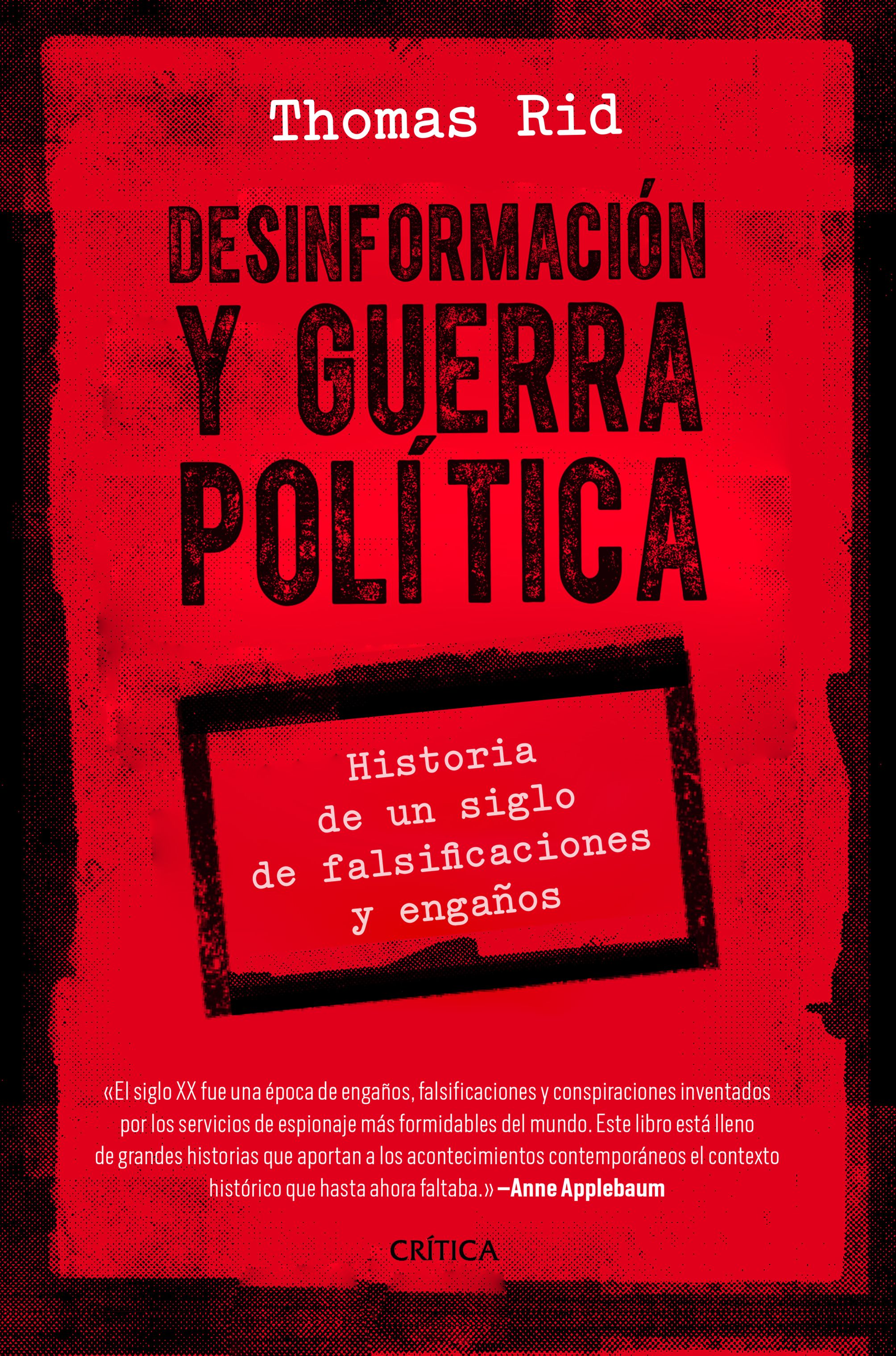 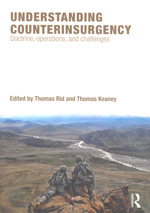