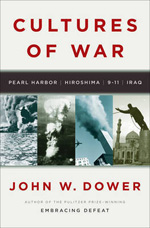 Author of the Pulitzer Prize-winning Embracing Defeat, John W. Dower returns with a groundbreaking comparative study of the dynamics and pathologies of war in modern times, presenting a conceptual breakthrough in the ways we think about "culture" in general and "war" in particular. Immediately after the attacks, the US media proclaimed 11 September a "day of infamy" comparable to Pearl Harbor. Cultures of War takes this analogy as a point of departure for a vivid analysis of the war with Japan, the war on terror and the war with Iraq. Dower addresses institutional failures of intelligence and imagination, the "strategic imbecility" of Japan's and America's wars of choice in 1941 and 2003, terror bombing and the targeting of civilians since the Second World War and the driving forces behind Pan-Asian and Pan-Islam movements. A final section compares occupied Japan and occupied Iraq. 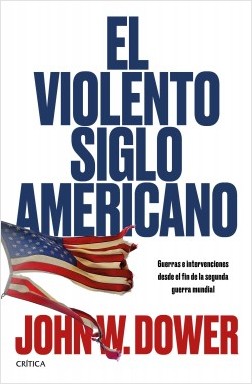 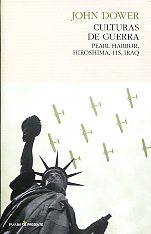