Crimes, harms, and wrongs
on the principles of criminalisation

When should we make use of the criminal law? Suppose that a responsible legislature seeks to enact a morally justifiable range of criminal prohibitions. What criteria should it apply when deciding whether to proscribe conduct? Crimes, Harms, and Wrongs is a philosophical analysis of the nature, significance, and ethical limits of criminalisation. The authors explore the scope and moral boundaries of harm-based prohibitions, proscriptions of offensive behaviour, and 'paternalistic' prohibitions aimed at preventing self-harm. Their aim is to develop guiding principles for these various grounds of state prohibition, including an analysis of the constraints and mediating factors that weigh for and against criminalisation. Both authors have written extensively in the field. In Crimes, Harms, and Wrongs they have reworked a number of well-known essays and added several important new essays to produce an integrated, accessible, philosophically-sophisticated account that will be of great interest to legal academics, philosophers, and advanced students alike. 'An outstanding work, original in many respects and meticulous in its arguments. It represents the greatest advance on this subject since Feinberg's four volumes...I would expect this book to attract a great deal of discussion among lawyers and philosophers. I would also expect that discussion to be positive ...an outstanding contribution to the re-invigorated criminalization debate.' Andrew Ashworth, All Souls College, Oxford 'Important, original, interesting, and often ingenious. Unlike some recent competitive books it has the virtue of making sound arguments. And like everything else the authors have written, it is a joy to read...This is an absolutely wonderful book. I look forward to seeing it in print.' Douglas Husak, Rutgers University 'Head and shoulders above anything else that I have read in criminalisation theory so far.' Antje du Bois Pedain, University of Cambridge 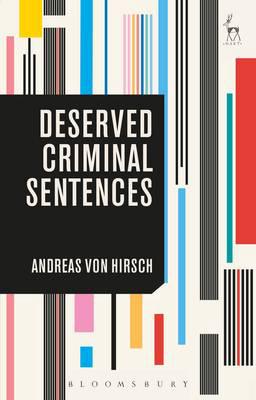 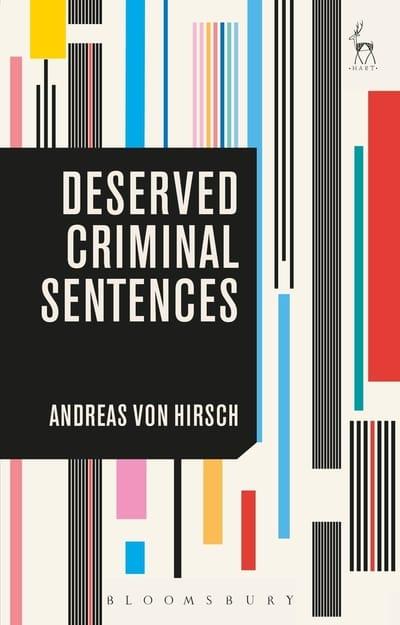